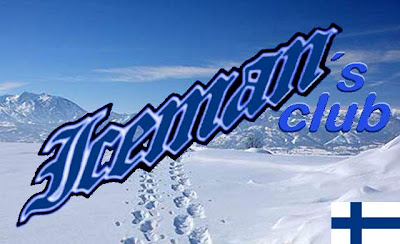 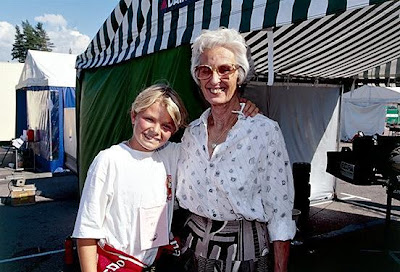 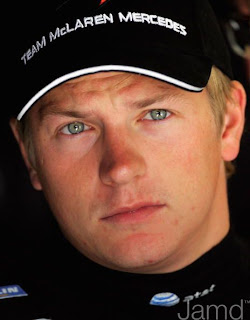 No túnel do tempo com Ice-Ludy 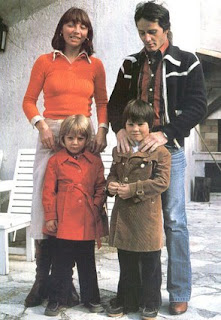 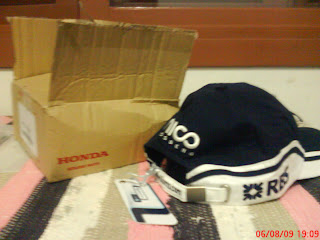 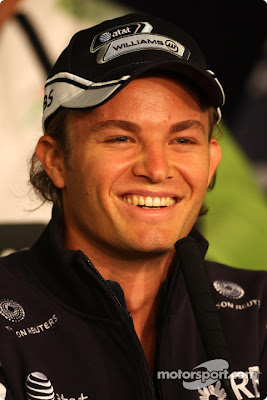 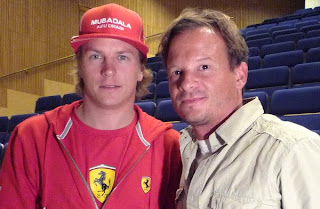 Ok, eu sei que o texto é grande e está em inglês, mas vale a pena dar uma conferida! Neil Cole fala sobre os finlandeses, o rally, Kimi, enfim, gostei!!! Kimi e Neil Cole, na quinta, dia 30.07 Further to my last blog which touched on Finnish characteristics, here is a joke told to me in Jyväskylä this weekend by a Finn: "what's the difference between a Finnish introvert and a Finnish extrovert? A Finnish introvert looks down at his own shoes, a Finnish extrovert looks down at someone else's shoes". Also, I once spent an afternoon in Tampere and at least 70% of the population was wearing Iron Maiden T-shirts... so it's not all horsepower and horseflies over there. One thing is for sure, they can organise a rally. You know you're in the middle of something special when you can walk a hundred yards and see Ari Vatanen, Tommi Mäkinen, Markku Alén, Marcus Grönholm, Kimi Räikkönen, Sebastien Vettel and Sébastien Loeb along the way. That's like having Pele, Marad
2 comentários
Leia mais 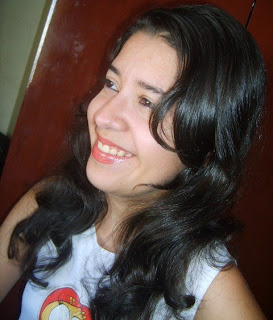 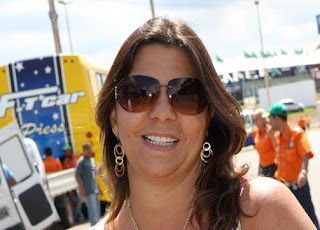 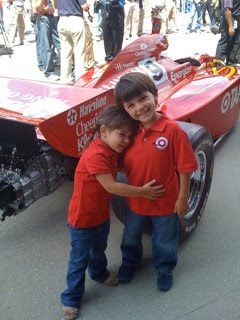 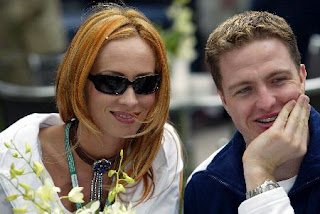