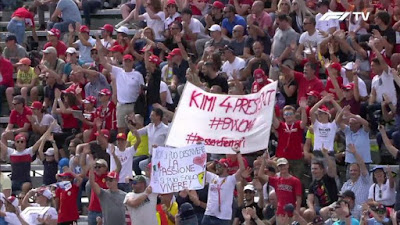 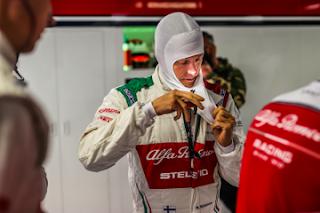 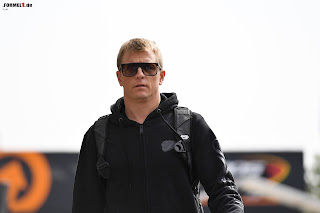 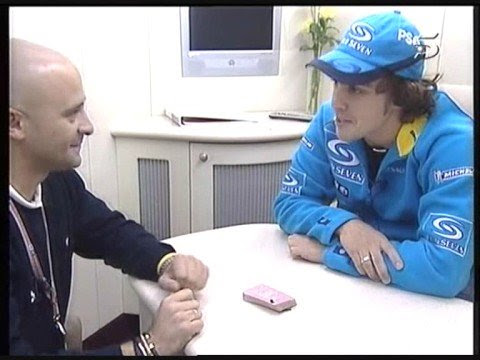 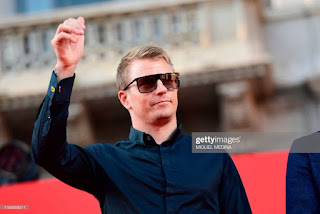 You definitely know how he much loves Ferrari and you clearly love him too. 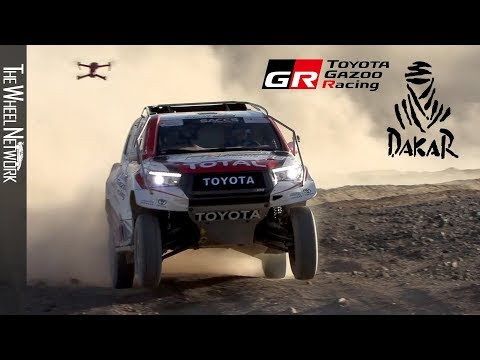 Kimi Räikkönen: “Now I have other things to do than just drinking.”
At the age of 40 Kimi Räikkönen dared a new start with the Swiss Alfa Romeo team – he has no regrets.
A conversation with someone who prefers not to say anything. That’s how it is with Kimi Räikkönen, the Iceman of Formula 1, who stoically built this image by keeping silent.
But now it begins to crumble. Since this season, the almost 40-year-old Finn has been back with the Swiss Sauber team, where he launched his career in 2001. In eight out of twelve races he scored points for the racing team now called Alfa Romeo. Far from the immense pressure from Ferrari, he seems to feel comfortable. The fact that he won’t go into more detail on this afternoon before the Belgian Grand Prix is due to the narrow time window. Räikkönen talks for 10 minutes, then he has to go elsewhere.
It is the day on which he causes stir. Reserve driver Marcus Ericsson is in the paddock. Reason: Räikkönen suffered a muscle strain in his left leg. What…
Postar um comentário
Leia mais

I genuinely never expected my tweet last night to take off like it did. Kimi has DM’d both of us and featured on his insta story. So surreal but such a special moment 😁 he really and truly is a legend. I’m speechless. — Hannah Hough-Moore (@hannahhou) September 3, 2019
Beijinhos, Ludy
Postar um comentário
Leia mais 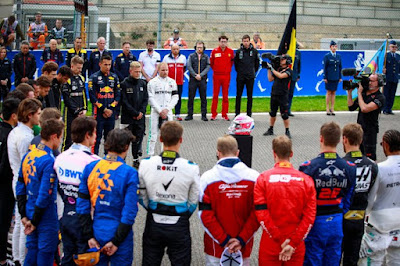 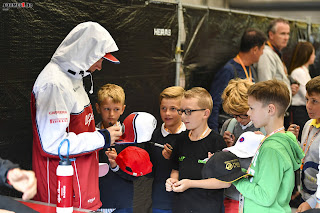