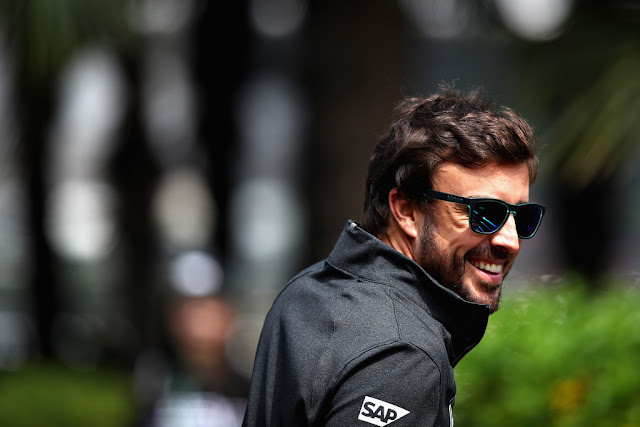 "Start every day off with a smile and get it over with."   W. C. Fields Bjuss, Tati
Postar um comentário
Leia mais 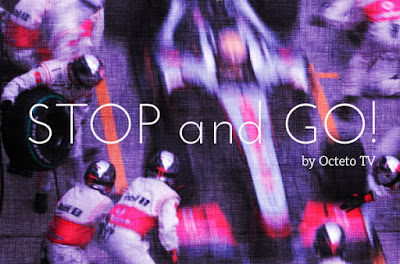 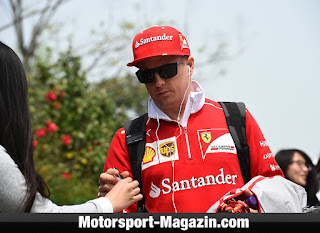 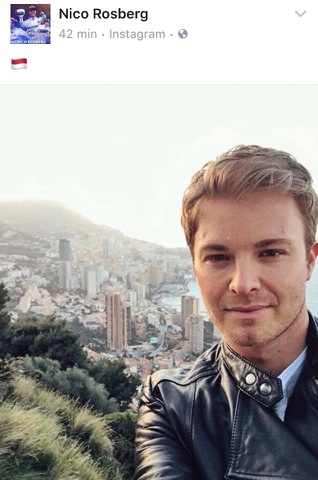 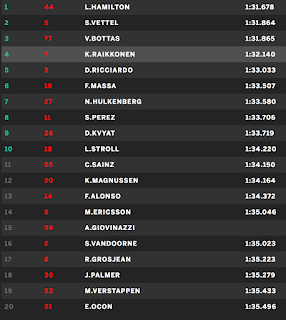 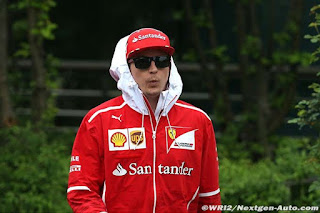 Chinese Grand Prix - Bad weather rules the day in China Seb and Kimi complete no timed laps. Practice a wash-out for everyone  Shanghai, 7 April – Three laps in the first session, none in the second. Rain and fog, or more accurately smog, meant the medical helicopter was unable to fly, so that Friday’s practice was effectively cancelled. In the morning, Seb Vettel went out on track just twice, once with the extreme wet tyres and once on intermediates, just to get an idea of the track condition. Kimi Raikkonen did a single lap on the extreme wets, but there was no point in doing more. In the afternoon, the entire field stayed in the garages, with the circuit in constant contact with the Shanghai city airport, but as landing there was deemed impossible, the start of the session was repeatedly delayed until there was no time left as the finish time of 15.30 approached.  Vettel’s main concern was for the fans: “A shame about today, especially for the people who came here to
Postar um comentário
Leia mais 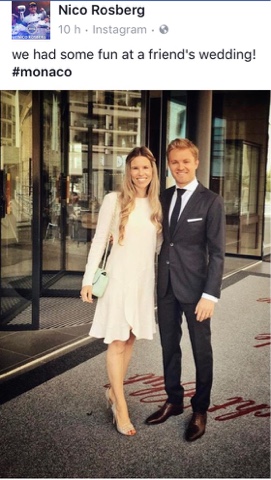 One race into the season and Fernando seems destroyed. I've never seen such resignation in him. How much longer can he endure the struggle? — Will Buxton (@thebuxtonblog) 6 de abril de 2017 ** Alonso says the team needs to show him they are making a step. But how long will he give them? How long can he give them? — Will Buxton (@thebuxtonblog) 6 de abril de 2017 ** Cara, será que esta percepção é real?! De qualquer forma, ler isso me deixa ainda ainda irritada e triste! Bjus, Tati
1 comentário
Leia mais

Simi of the day 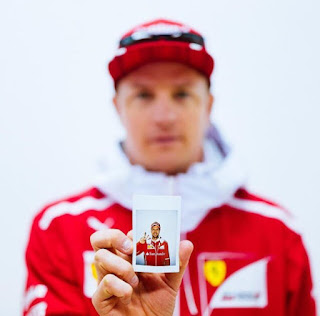 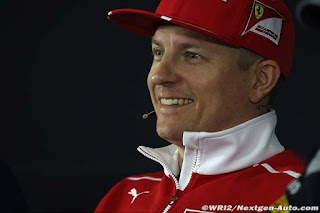