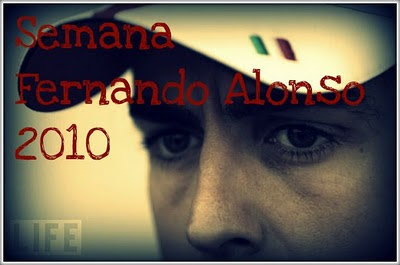 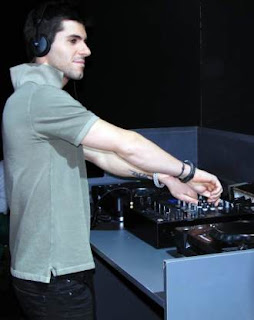 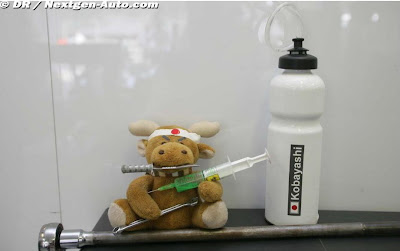 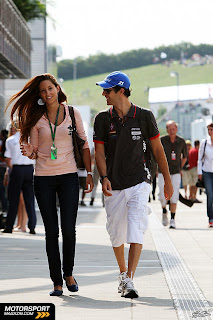 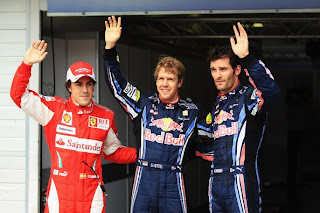 Kimi Räikkönen experiences the ups and downs of Rally Finland 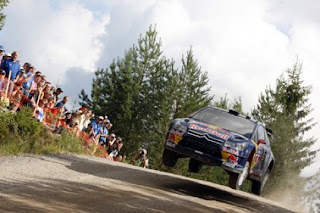 Kimi Raikkonen: Red Bull gives him wings Red Bull Rally Finland day two report Kimi Räikkönen experiences the ups and downs of Rally Finland There are lots of hippies in Finland. But rather than people who hang around talking about flower power and making love not war, a ‘hyppy’ in Finnish means a big jump. Naturally, there are more ‘hyppys’ on Rally Finland than there are at Woodstock. Just to reinforce this impression, there are quite a few old camper vans out there too. Hippies, of course, like nothing better than getting high. And so do rally drivers. Of course we’re talking about those flat-out crests that characterise Rally Finland, sending the cars soaring for nearly a hundred metres into the air. As David Copperfield said, you’ll believe a man can fly. With so many big jumps, it is inevitable that Rally Finland contains several ups and downs. Kimi Raikkonen experienced both during the second and final day of his home event. On the opening stage of the day, the ‘Iceman’ go
Postar um comentário
Leia mais

Räikkönen to MTV3: My Jyväskylä victory may take some time 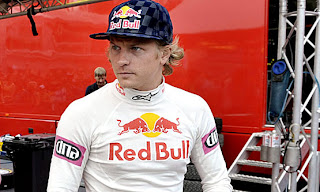 Räikkönen to MTV3: My Jyväskylä victory may take some time After Finland's WRC rally MTV3 asked Kimi Räikkönen whether his name will some day be written on the honorable list of Jyväskylä winners. Jari-Matti Latvala was added on that list on Saturday. After the race Räikkönen almost promised to return to Jyväskylä's gravel roads next year. -It's very much possible. Nothing is certain but it's a bigger chance than me driving in F1. Reaching the victory battle in Rally Finland demands previous experience. -There's fast roads here that one can drive really fast when one knows them. I've noticed that it would be possible to drive a lot faster into many places but that will come after driving them enough. This was one of the most difficult rallies. Rally Finland is well organized and there were a lot of spectators. The feeling is a bit different than in a lot of other places. It was a wonderful experience, Räikkönen said. Next Räikkönen heads to Germany for ral
Postar um comentário
Leia mais
Mais postagens