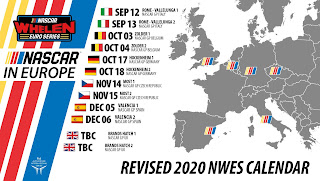 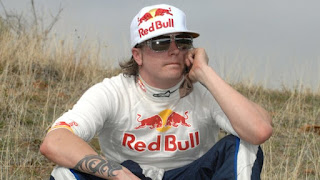 Kimi Räikkönen: “If I don’t keep enjoying racing this year, I’ll retire” One on one with the last Ferrari champion in Formula 1. His way of being, which colleagues he would invite to a party and why he’s still around at 40.  Far from the young man who had some excesses and even admitted in his biography that he had problems with alcohol that he managed to overcome, today Kimi-Matias Räikkönen enjoys his family life with his wife and two children (the boy, Robin, has already started go-karting). He is one of the Formula 1 drivers who has the best time during this break because of the coronavirus pandemic. He looks relaxed and very happy on social media, tools that he started using a couple of years ago. Before starting the action that will return on July 5th with the Austrian Grand Prix, the current Alfa Romeo driver and last champion with Ferrari accepted to talk to Infobae . He made an exception because he does not usually give interviews.  Iceman, as the Finn is known,
Postar um comentário
Leia mais

From wild man to family man: Kimi Raikkonen on life as a racing dad Over the course 16 days in 2012, Kimi Raikkonen found himself in a swimming pool fully clothed, drinking with mates from dawn til dusk, twisting his ankle while trying to imitate football legend Maradona and subsequently missing a test with Lotus who he was driving for at the time. This was perhaps one of his longer and more unruly stretches of such impulsiveness, but it was a lifestyle that he had long been enjoying. 40-year-old-spec Raikkonen, though, is a very different man. He still loves to sleep. He still loves to have fun with his friends. He still loves to break loose. But such instances are more of a rarity these days. It has become organised fun, slotting in around spending time with his two kids Robin and Rianna, and wife Minttu – and of course his racing commitments. “Life changes automatically when you have kids,” says Raikkonen, whose face instantly lights up, when I mention his family as
Postar um comentário
Leia mais

Kimi delivers on and off the track - makes superfan happy