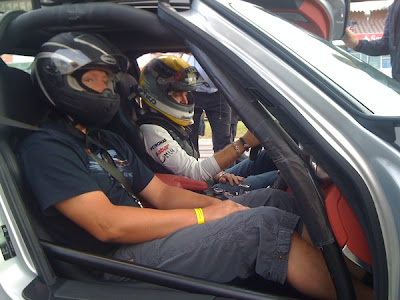 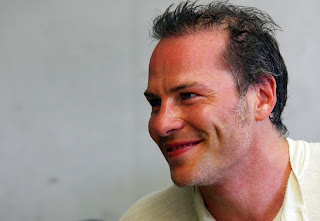 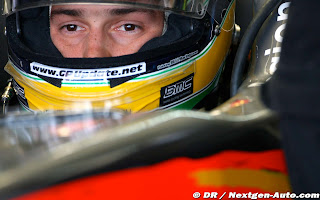 Jacques Villeneuve by Ludy - in pictures Yeley's crash in qualifying puts Villeneuve in the Brickyard 400 field
INDIANAPOLIS -- Jacques Villeneuve stood in the broiler that was the concrete of the Indianapolis Motor Speedway garage area Saturday afternoon, his arms crossed, shifting from one foot to another. Media surrounded the former Indianapolis 500 champion, but no one asked a question -- not yet.
Villeneuve's past heroics at Indianapolis were no help to him, not on a day when he had to qualify on time just like any other NASCAR driver outside the top 35 in Cup owner points entering this Brickyard 400. As fate would have it, the event's final qualifying spot came down to two men for whom Indianapolis is very much a part of their being -- Villeneuve, who scored a victory here in 1995 that vaulted him toward Formula One, and J.J. Yeley, the 2003 U.S. Auto Club triple crown champion who made a handful of IndyCar starts before moving into NASCAR.
Villeneuve was the 45th of 48 drivers trying to qualify for the race, …
Postar um comentário
Leia mais 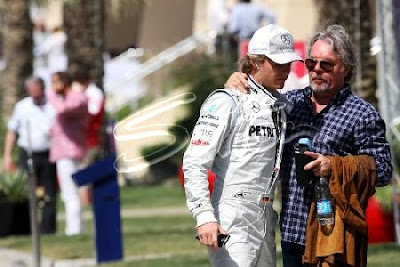 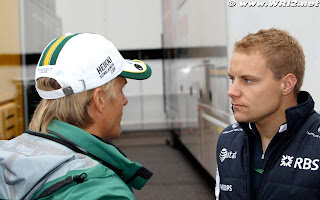