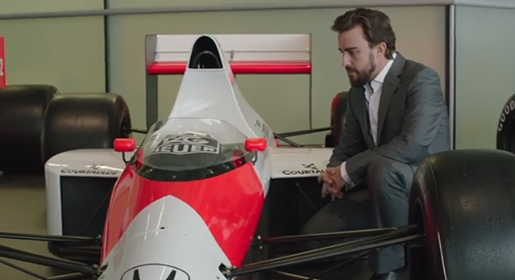 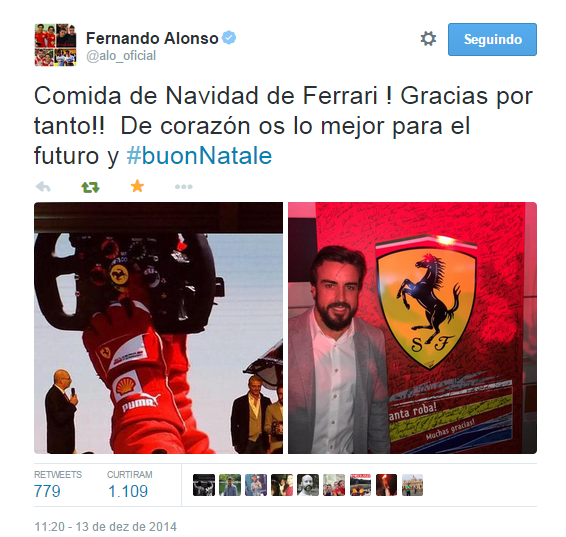 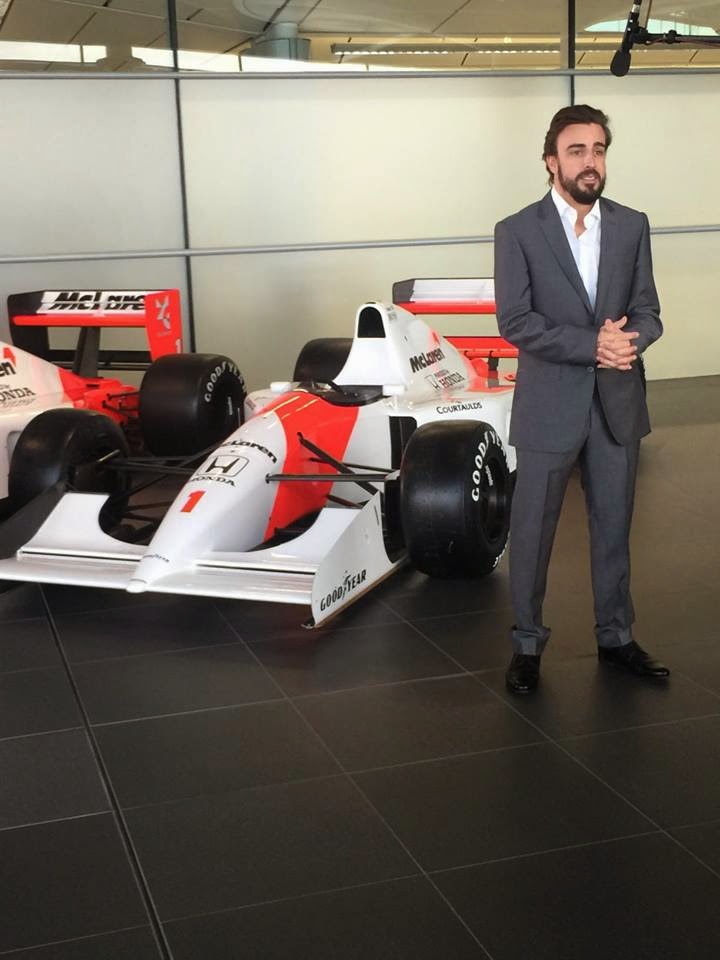 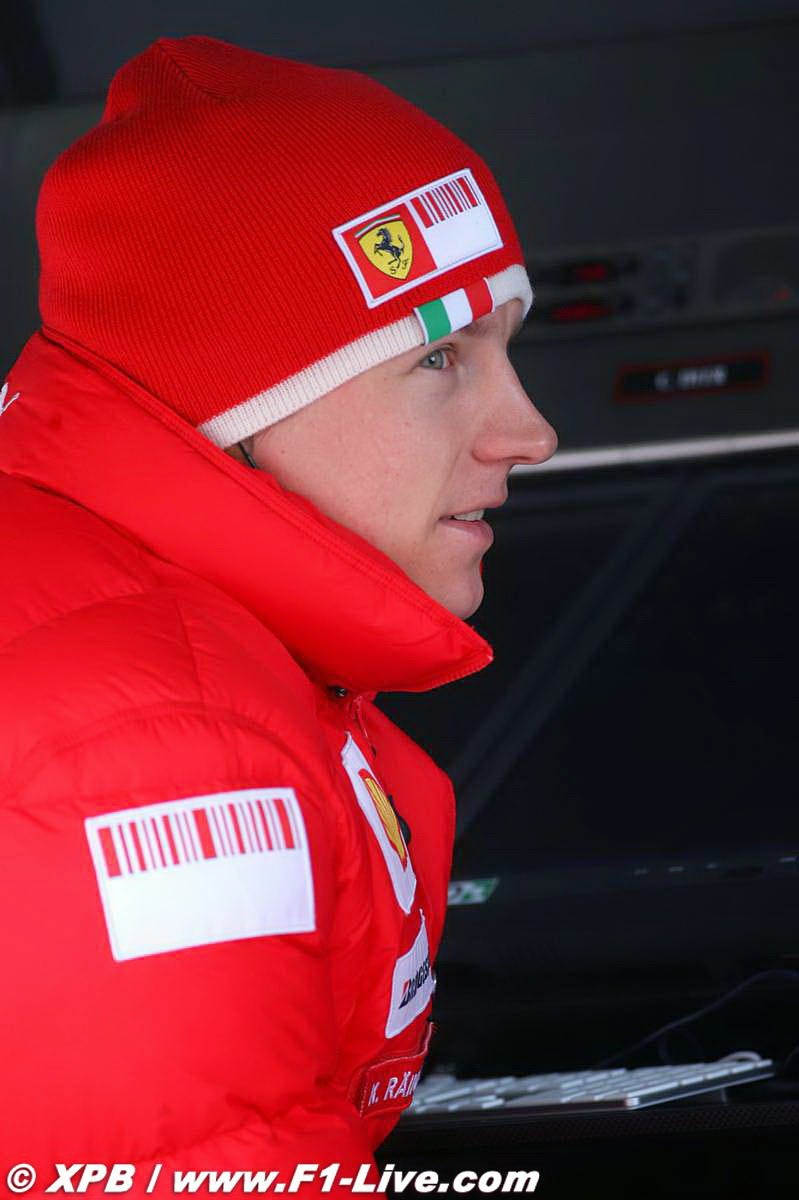 Os 3 melhores pela AUTOSPORT F1 team bosses vote Lewis Hamilton as best driver of 2014 Lewis Hamilton has topped AUTOSPORT's Formula 1 team principals' top 10 drivers poll for 2014. But, unlike what happened on track this season, it was not his Mercedes team-mate Nico Rosberg who emerged as his closest challenger. As part of the annual Formula 1 season review, AUTOSPORT has again exclusively polled every team principal for their top driver list of the year. These lists are kept secret, so the bosses can be honest about their opinions, and only the overall results are collated together using the F1 scoring system of 25-18-15-12-10-8-6-4-2-1. The form that Hamilton displayed en route to capturing his second world championship this year was enough to deliver him a comfortable margin at the head of the rankings. However, although Rosberg pushed Hamilton until the end of the season for the championship, the German only ended up fifth overall in the ran
6 comentários
Leia mais 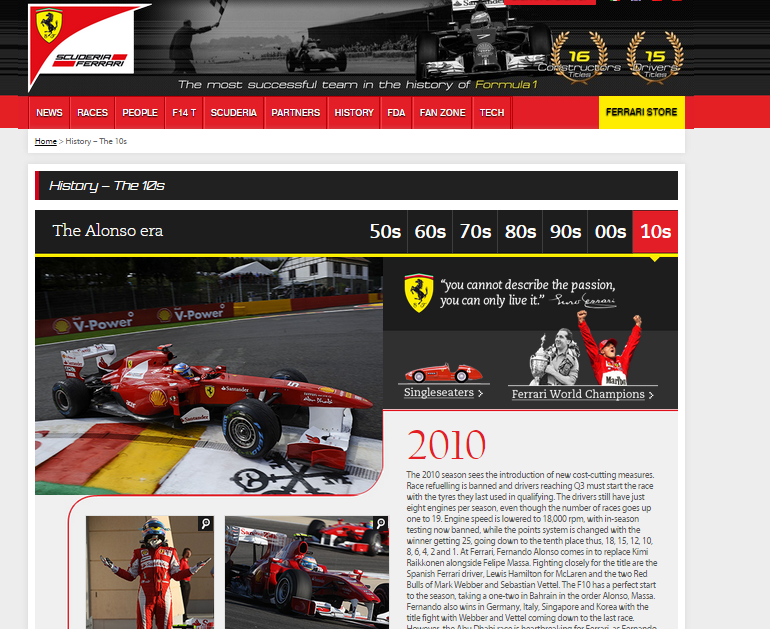 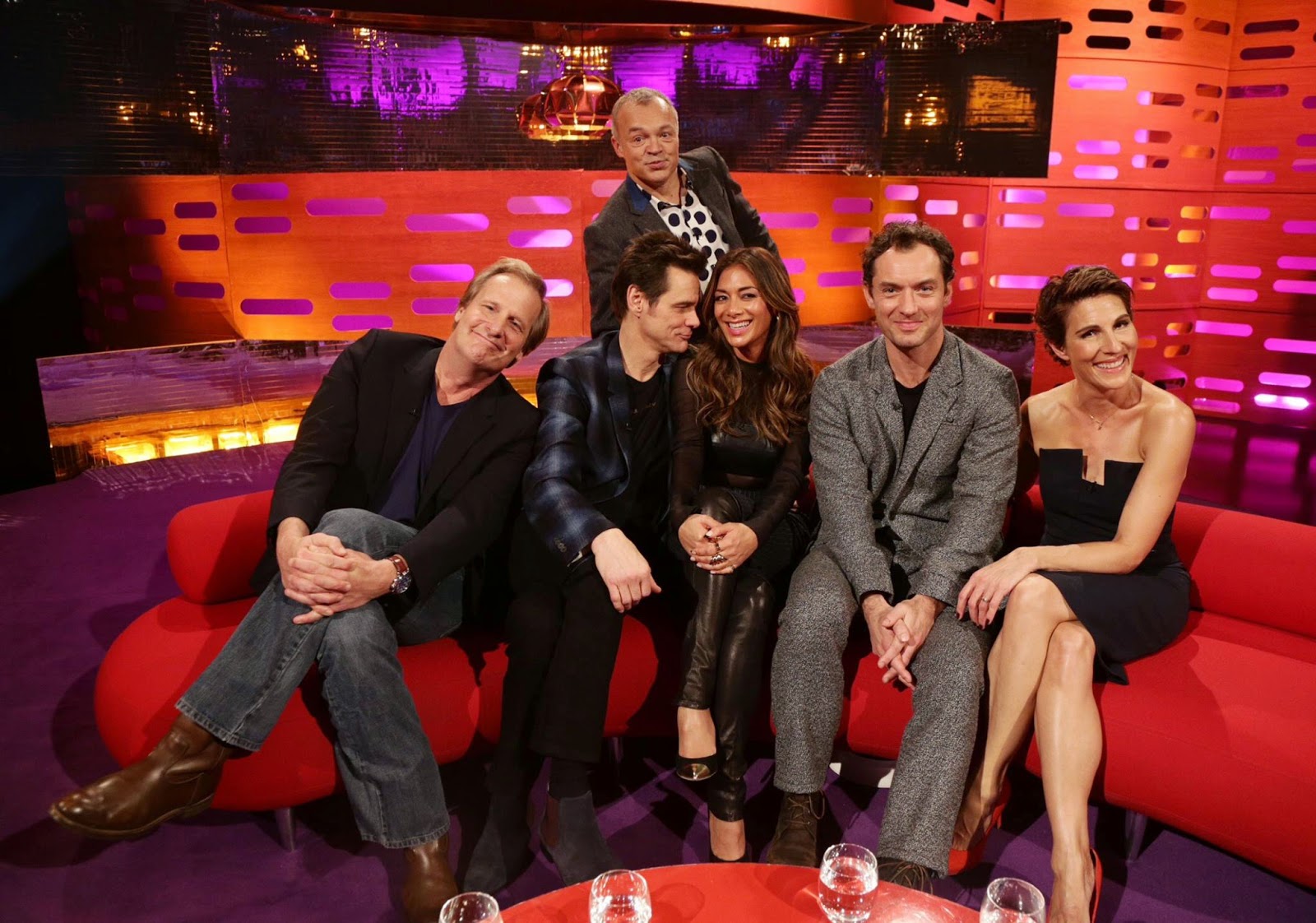 Lema do Dia: Past and Future 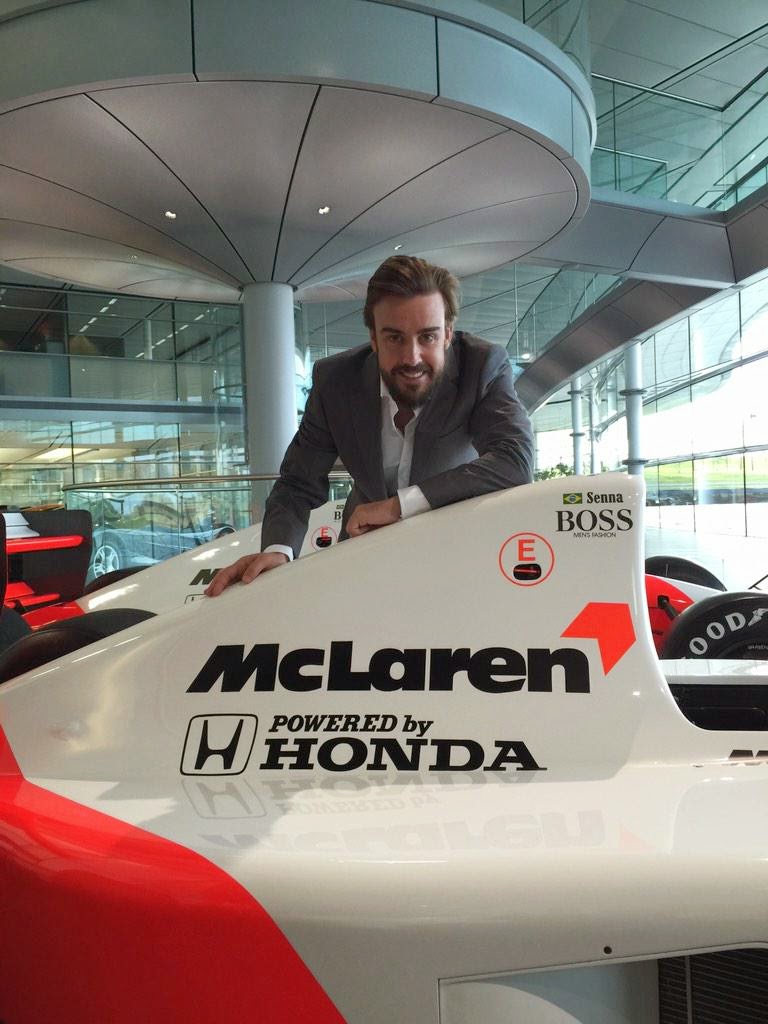 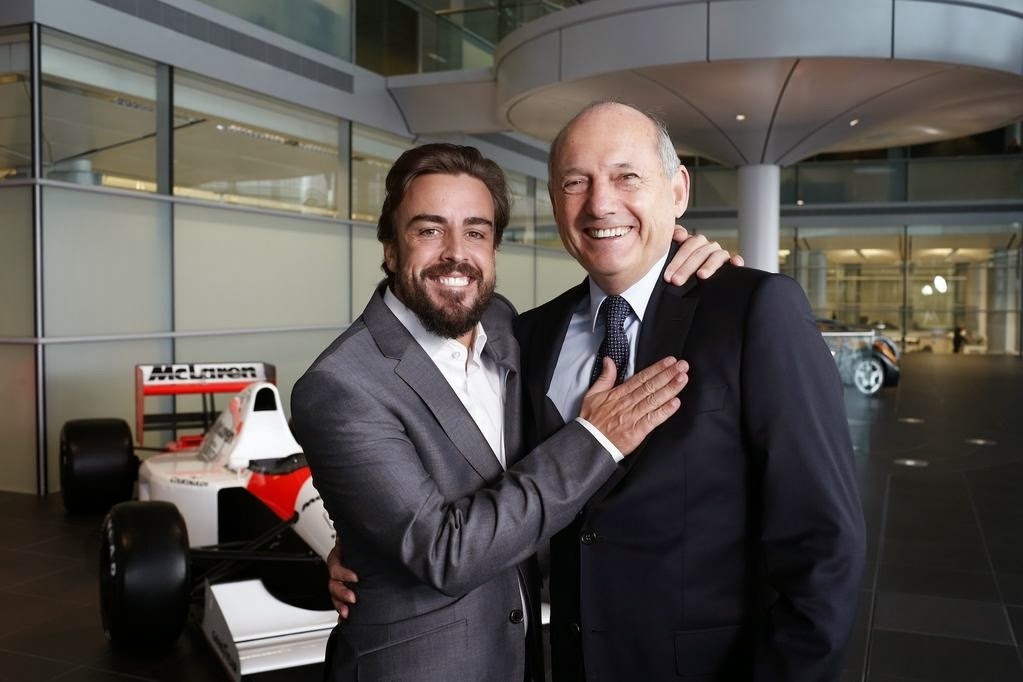 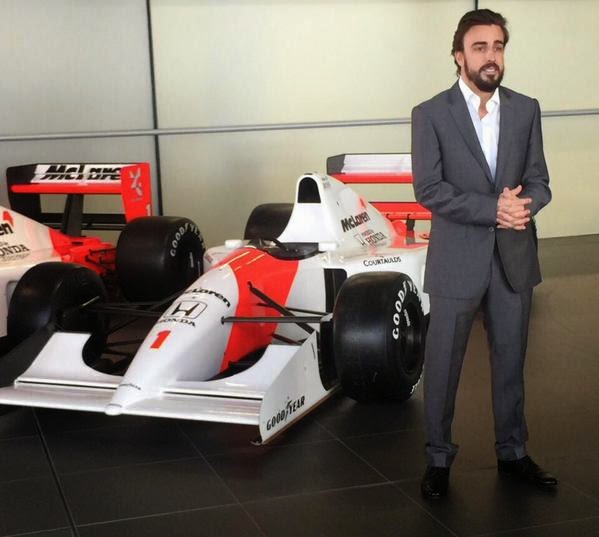 Fernando Alonso says he has “unfinished business“ at McLaren and has to put right a dark point of his career in 2007. The Spaniard departed the Woking squad under a cloud after just one tempestuous season marred by rows with the team, teammate Lewis Hamilton and the spygate scandal. That though is water under the bridge according the Spaniard who rejected suggestions he would have taken Mercedes seat had it been available, insisting the opportunity to join the McLaren Honda project was too good to turn down. “I had some interesting offers this year looking at the actual performance of the cars, but there are two main reasons for the decision,” Alonso told Sky Sports News HQ. “One is that I visited the factory of Honda in Japan and then I saw the commitment that McLaren has as well with some important people joining the team like Peter Prodromou – it is not one name that can make your decision, but it is a clear sign of what McLaren wants and that is the comeback of the
Postar um comentário
Leia mais 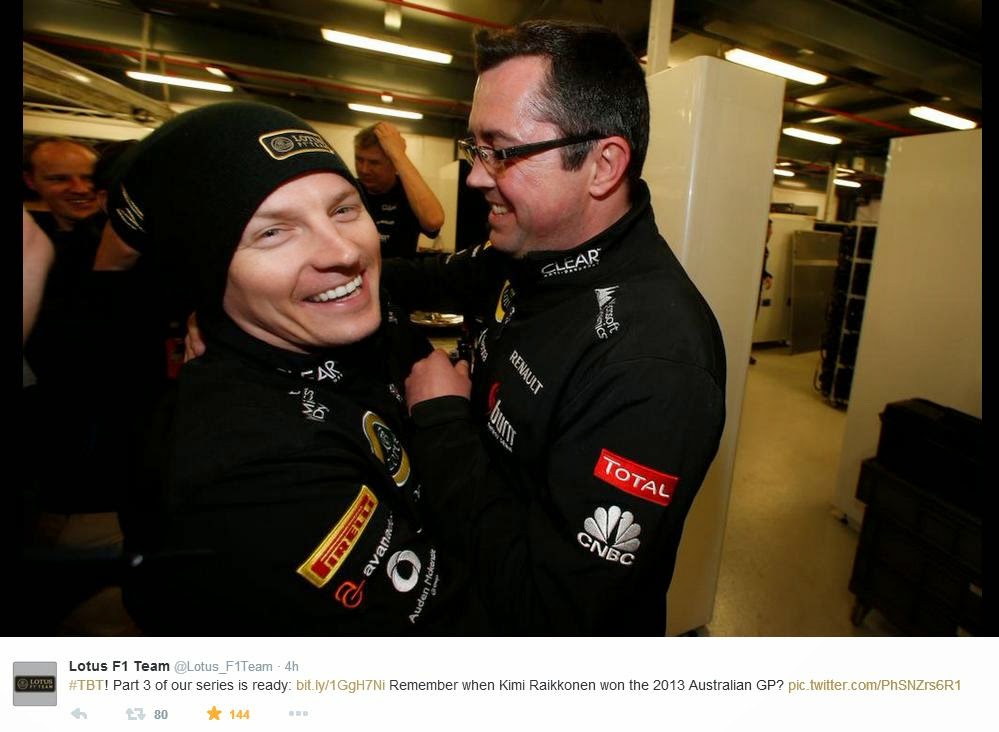 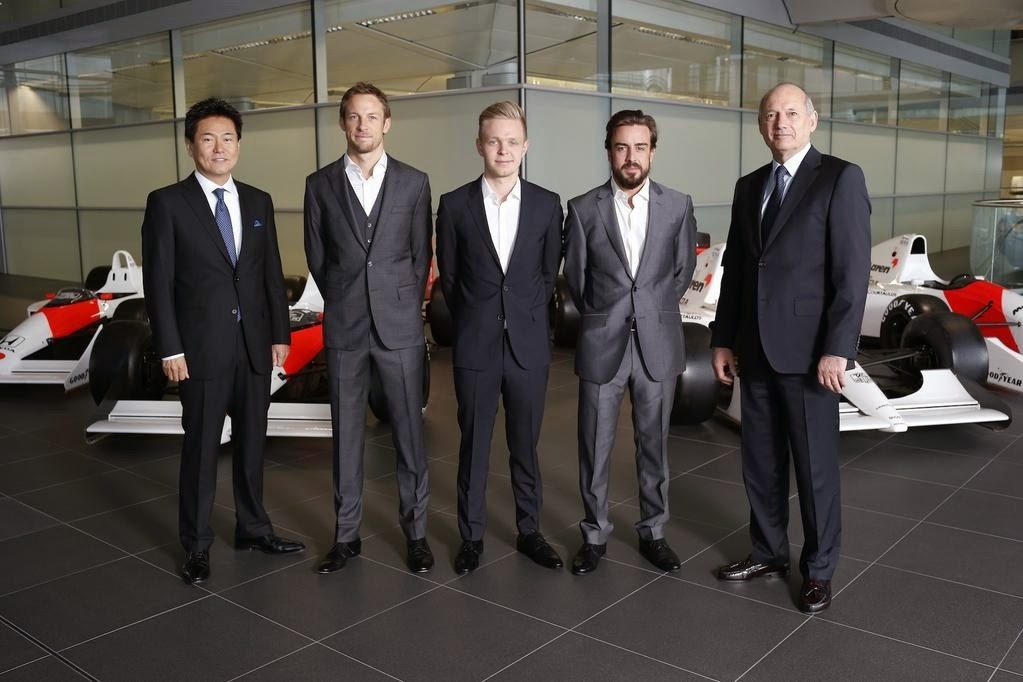 Ron Dennis says Lewis Hamilton had 'his role to play' in McLaren's 2007 implosion Ron Dennis has claimed that Lewis Hamilton wasn’t entirely blameless in the spectacular fallout at McLaren in 2007 which triggered Fernando Alonso’s original departure from the team Alonso was finally unveiled as a McLaren driver for a second time on Thursday with the former Ferrari driver appearing alongside new 2015 team-mate Jenson Button and chief executive officer Dennis, the man who he had a high-profile public falling out with during his previous tumultuous single campaign at the team. Despite their troubled past, both men were understandably keen on Thursday to draw a line under the events of seven years ago when the Spaniard went head-to-head with a then rookie Hamilton and the team became embroiled in the Spygate scandal. Alonso, who arrived at the team first time round as the reigning two-times world champion, has since been widely cited as causing the internal
1 comentário
Leia mais 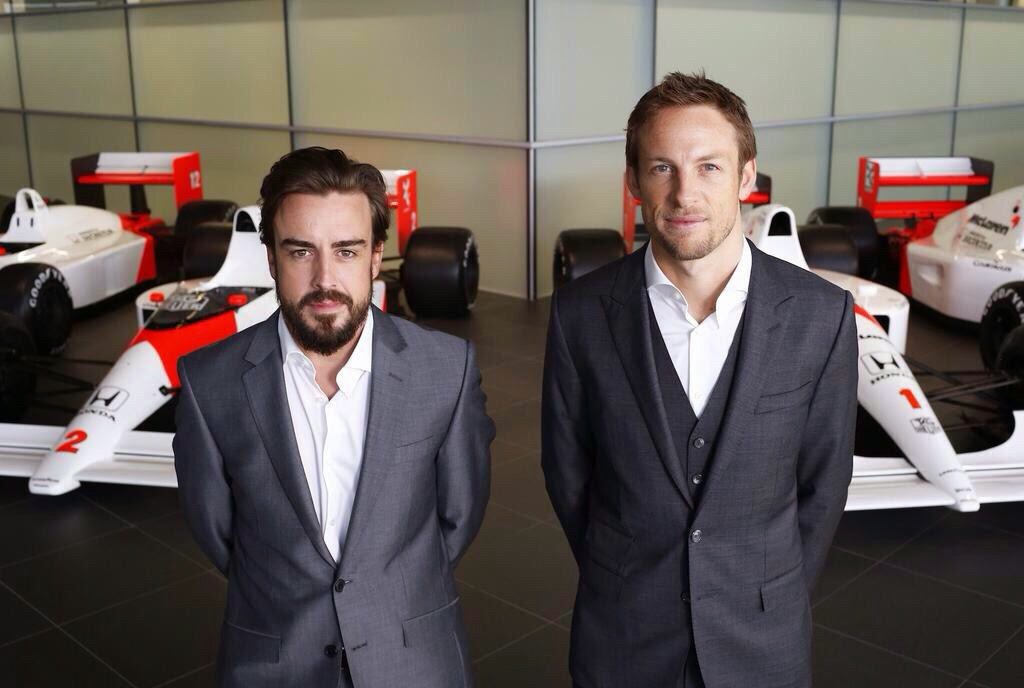 As palavras do Fernando...

F1Writers  ‏ @ f1writers   McLaren-Honda announces Fernando Alonso & Jenson Button for 2015 McLaren-Honda is delighted to announce its new driver line-up for 2015: Fernando Alonso and Jenson Button. Kevin Magnussen will remain an important part of the team, as test and reserve driver. All three men will play crucial roles in re-establishing the ascendancy of one of global sport’s most iconic unions, for McLaren and Honda have already formed one of the most dominant partnerships in motorsport history: Honda broke new ground in the 1980s by creating a turbocharged engine that was unparalleled in both its output and its efficiency, and, between 1988 and 1992, McLaren-Honda won eight world championships and 44 grands prix, and took 53 pole positions and set 30 fastest laps, all in just 80 grands prix. In 1988, the partnership created arguably the single most successful Formula 1 car of all time: the all-conquering McLaren-Honda MP4/4, which was driven to victory by Ayr
Postar um comentário
Leia mais

Jenson Button secures McLaren seat alongside Fernando Alonso The team are to announce their driver line-up at a news conference at their factory in Surrey on Thursday. But BBC Sport has learned they have decided to retain Button after weeks of leaning towards Kevin Magnussen. Button, the 34-year-old 2009 world champion, will continue into a 16th season and has his wish granted to test himself against the man widely regarded as the best in F1. McLaren signed Alonso some weeks ago, but had been vacillating over the identity of his team-mate. Chairman Ron Dennis had been keen to retain Magnussen, 22, but the Dane's continuing delays over making a decision have tipped the balance back in favour of Button. The two were evenly matched for pure pace in 2014, with Button out-qualifying the novice 10-9 in 19 races. The Englishman scored more than twice as many points as Magnussen over the season. McLaren had intended to retain Magnussen on the basis that t
6 comentários
Leia mais 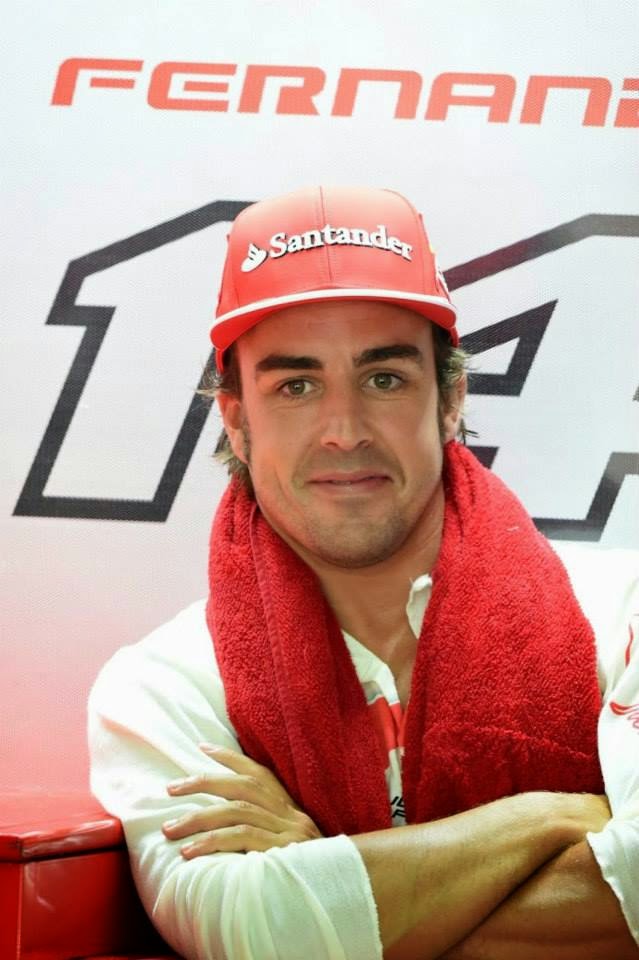 ALONSO: Ferrari years were his best in Formula 1 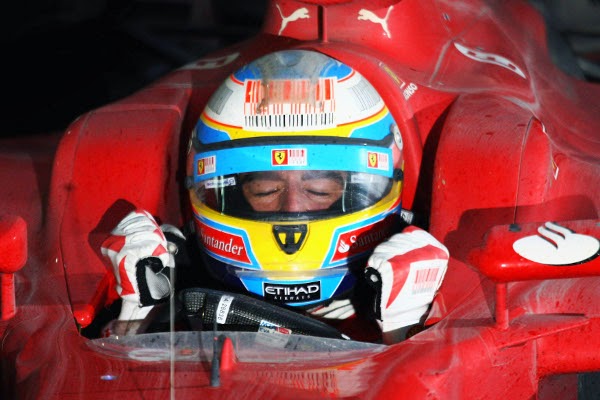 GP da Coreia, 2010 Fernando Alonso says Ferrari years were his best in Formula 1 Fernando Alonso believes that his five years with Ferrari were the best of his Formula 1 career, despite failing to add to his collection of two world titles. Alonso has departed the Scuderia and is set to rejoin McLaren for the 2015 F1 season. The Spaniard has not won a title since 2006, but he reckons he performed better during his five seasons at Maranello than at any other time in F1. When asked to rate his time at Ferrari following his final race for the Italian team in Abu Dhabi, Alonso replied: "From one to 10 I think in those five years I will put nine. "I know it seems high, but I have enjoyed it so much - I grew up as a driver, as a person. "I have worked with some amazing people here, and I raced with my heart, I raced at the best level of my career." Alonso said trouncing his world champion team-mate Kimi Raikkonen in 2014 gave him particul
Postar um comentário
Leia mais
Mais postagens