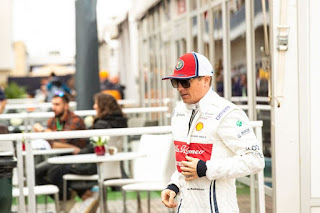 - novembro 02, 2019
Mais um fim de semana de resultado ruim... Nada deu certo para Kimi depois das férias...nada! Kimi Räikkönen: "It felt pretty good in the morning. I don't know what that difference in the end was but I lost quite a bit and I lock front tyre and I went wide but that is it." #Kimi7 #USGP #F1 pic.twitter.com/tC2Ia3yuxO — Kimi Räikkönen #7 (@FansOfKR) November 2, 2019 Beijinhos, Ludy
Postar um comentário
Leia mais 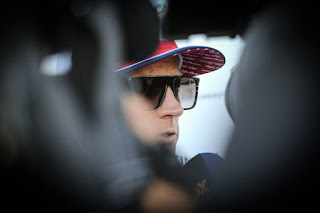 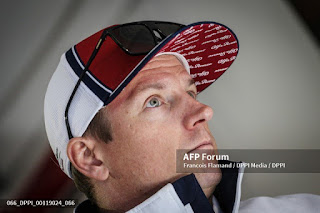 New 2021 rules won’t decide Raikkonen’s F1 future Written by Keith Collantine and Josh Holland Kimi Raikkonen hopes F1’s new rules improve the racing in 2021 but says it won’t influence whether he decides to keep racing in the sport. The Alfa Romeo driver is the oldest and most experience competitor on the grid. He is poised to break Rubens Barrichello’s record for most starts during the 2020 F1 season. Raikkonen’s current two-year deal to drive for Alfa Romeo runs out at the end of next year. Speaking after the new rules for 2021 were revealed today, Raikkonen said the chance to drive the new cars won’t be enough on its own to persuade him to stay in F1.  “It will not decide whatever happens for me,” said Raikkonen. “But I think generally for drivers, whoever’s going to race, for everybody involved in F1 and the spectators, let’s hope it works.  “I know they’ve put a lot of effort into it. But it’s the same thing, until we see the cars running and you actually s
Postar um comentário
Leia mais

- outubro 31, 2019
As fotos já foram lindas e o vídeo é mais ainda...😍😍😍 #Kimi7 "The nicest thing is to see them smiling. Today I have seen many beautiful things. Not many children have this kind of education and a safe place to learn. It makes me proud to be a charity partner of Save the Children through Alfa Romeo Racing." #SaveTheChildren #Blick pic.twitter.com/ZM12V9cQ1n — Verena (@miezicat1) October 30, 2019 Not all heroes wear capes! 🦸‍♂️ Kimi visited a project by leading children's rights organization @STC_Schweiz and took part in activities with vulnerable children from Mexico City as part of the work of our official charity partner. 🎨🖌️ #GetCloser #AlfaRomeoRacing pic.twitter.com/KCzES40sfL — Alfa Romeo Racing (@alfaromeoracing) October 30, 2019 Beijinhos, Ludy
Postar um comentário
Leia mais 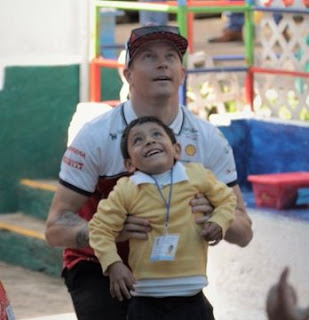 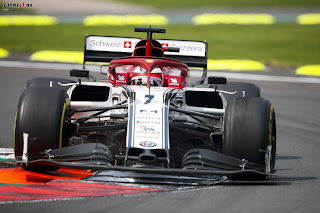 Jenson Button discusses his fascinating life as an F1 driver

- outubro 27, 2019
Fim de semana para esquecer no México. Por conta de problemas no motor, Kimi abandonou a prova. Kimi Räikkönen: "Heat (in engine) got so high, so we have to stop. Much more would have broken in the car. (if we would have contiune.)" #Kimi7 #MexicoGP #F1 pic.twitter.com/0m4CTnKObP — Kimi Räikkönen #7 (@FansOfKR) October 27, 2019 Question: "What is your overall feeling from the weekend?" Kimi Räikkönen: "Well what do you think?" #Kimi7 #MexicoGP #F1 pic.twitter.com/JlIUFufLG7 — Kimi Räikkönen #7 (@FansOfKR) October 27, 2019 Beijinhos, Ludy
Postar um comentário
Leia mais
Mais postagens