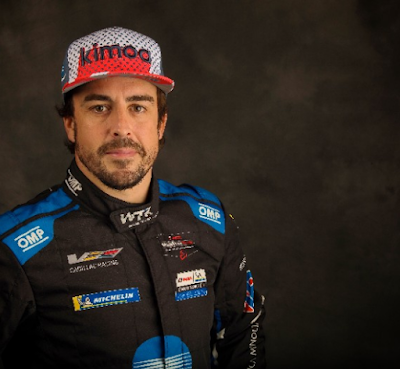 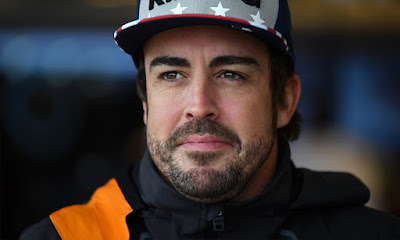 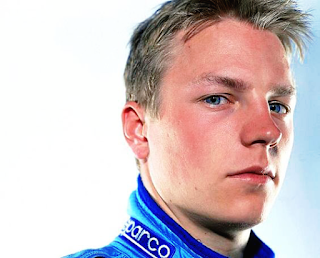 KIMI RAIKKONEN: Under the visor of F1’s most enigmatic racer The Iceman. That nickname, given to him by his former team boss Ron Dennis, accurately defines Kimi Raikkonen's identity in F1. He is a man of few words, instead doing his talking on the track. Since making his debut in 2001 with Sauber, the Finn has won 21 Grands Prix, the 2007 world championship and marked himself out as one of the most compelling and intriguing racers of his era. With his second Ferrari stint having come to a close ahead of a return to Sauber next year, we speak to Raikkonen – and those who have worked with him – to find out more about a man beloved by F1 fans the world over… Twenty three single-seater races. That’s all Raikkonen had under his belt when his then manager David Robertson convinced Peter Sauber to give the Finn a test in his Formula 1 car for the first time. “Kimi had the ‘wow factor’,” says Robertson’s son Steve, who has managed the Finn for nearly two decades. “He had this ab
Postar um comentário
Leia mais 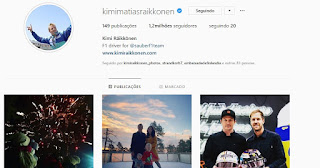 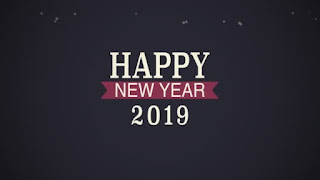 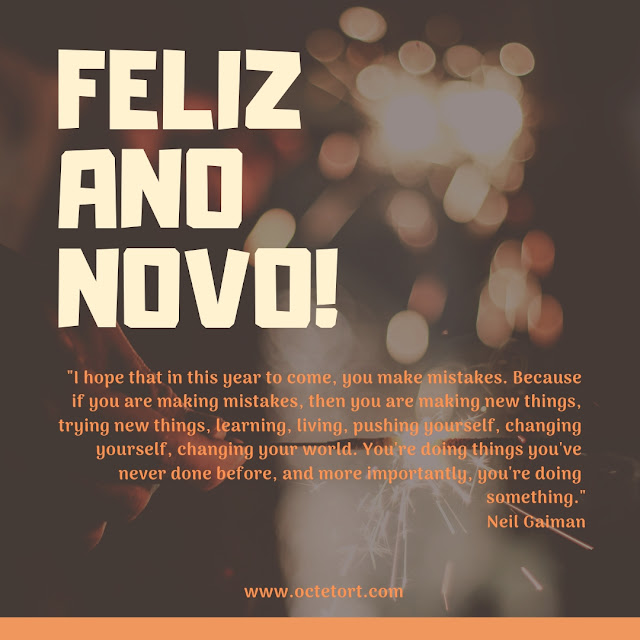 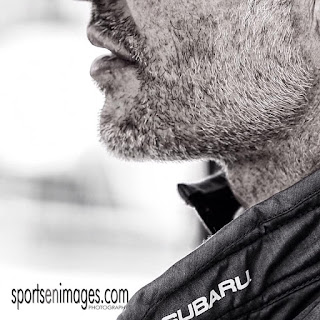