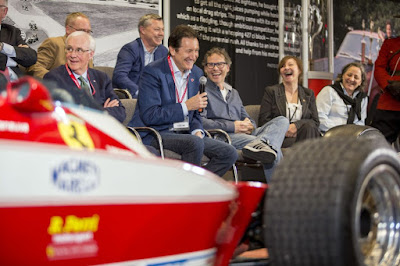 Q&A: Jacques Villeneuve on F1 racing, his dad and his new race track in B.C.
Former F1 champ looks back on his life and career while attending a Toronto gala celebrating the 50th anniversary of F1 racing in Canada.

Canadian F1 legend Jacques Villeneuve was enjoying himself at Wednesday’s 50-year celebration of F1 racing in Canada at the Canadian International AutoShow in Toronto. But one of the more pressing topics of the afternoon — which featured more than a dozen homegrown F1 legends sharing their memories — was a 1971 Boss Mustang that belonged to his late father, Gilles Villeneuve.
The red and black screamer was one of two classic muscle cars his father used to drag race just outside Montreal, back in the early days when Gilles was getting started with performance cars. Gilles also tied the knot with his wife, Joann, in a ’67 Mustang, a car that is now being restored in a Montreal-area shop.
For Jacques, the 1997 F1 World Champion, the thought of those two muscle cars, amid al…
Postar um comentário
Leia mais 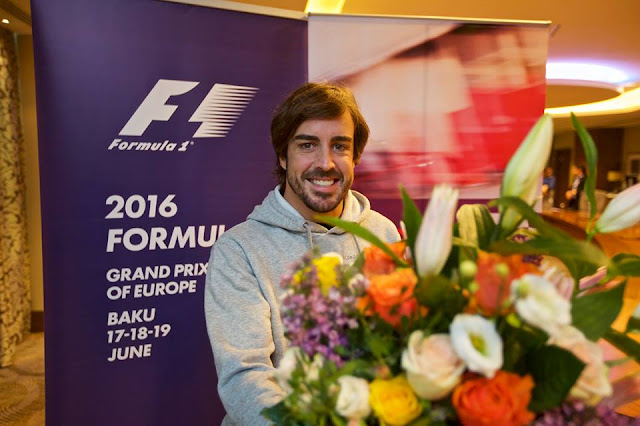 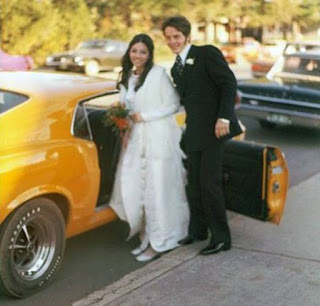 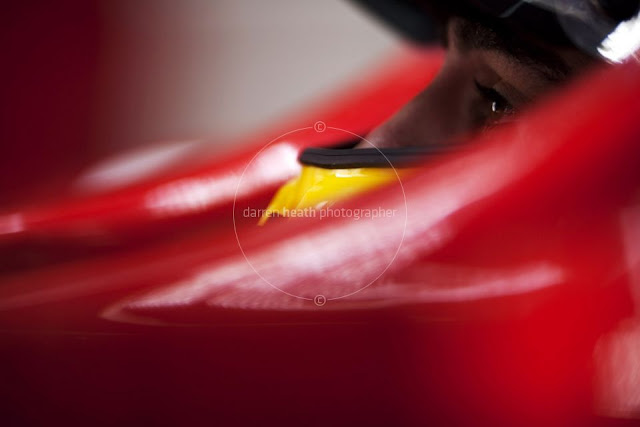 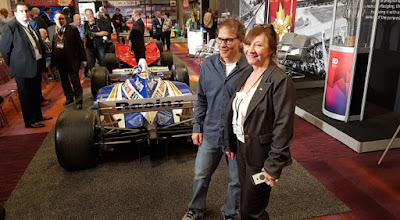 AutoShow Celebrates 50 Years of Grand Prix Racing in Canada
Toronto, Ontario – Racing legend Jacques Villeneuve, the only Canadian driver to ever win the Formula 1 World Championship, today helped the Canadian International AutoShow launch an exhibit celebrating Canada’s rich history of Grand Prix racing over the past 50 years.
Villeneuve, who earned the F1 crown in 1997 when he won the European Grand Prix in Jerez, Spain, was joined mother Joann and sister Melanie at a reception Wednesday to kick off the AutoShow’s “50 Years of Grand Prix in Canada” feature prior to its public opening on Friday, Feb. 17th.
The Villeneuve family was joined on stage by nearly two dozen major players who have shaped Grand Prix racing in Canada over the past five decades, as well as a number of former Canadian racecar drivers.
Surrounded by Grand Prix memorabilia — including two cars that belonged to his famous racing father, Gilles — Villeneuve told the large audience of media and guests that he vividly…
Postar um comentário
Leia mais 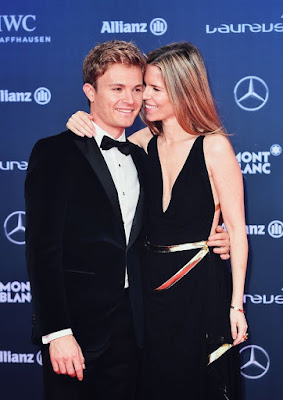 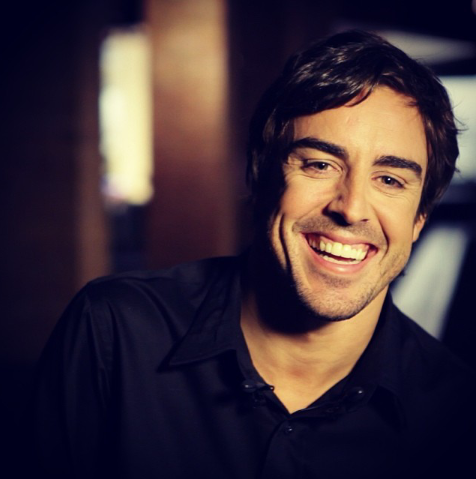 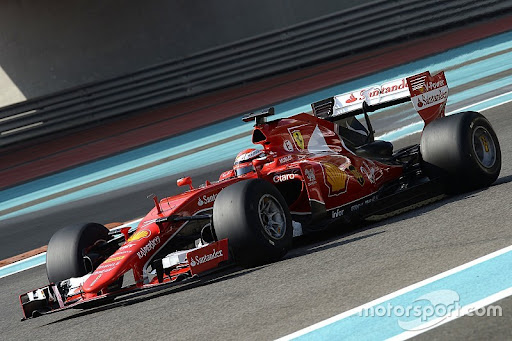 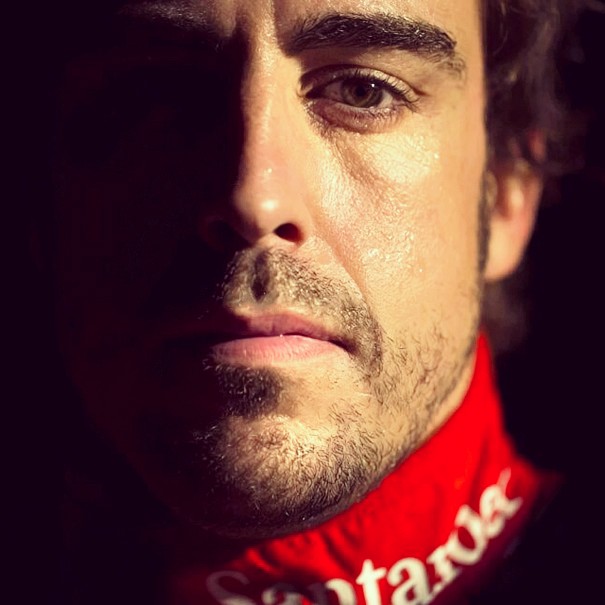 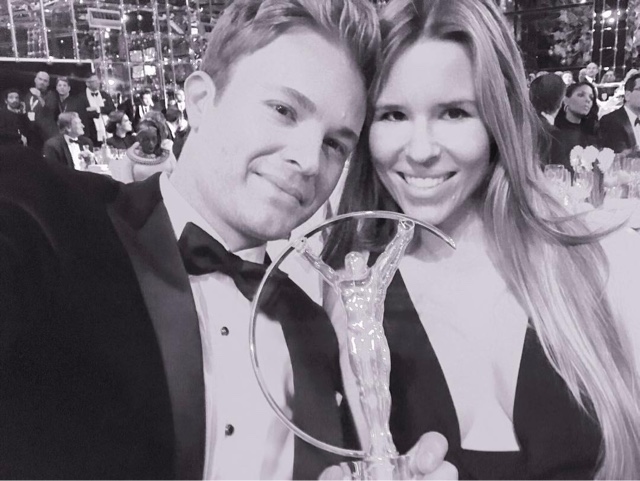 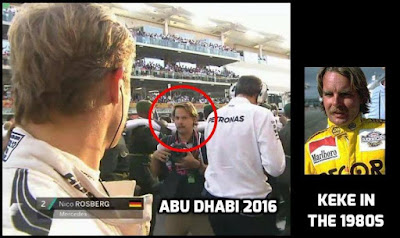 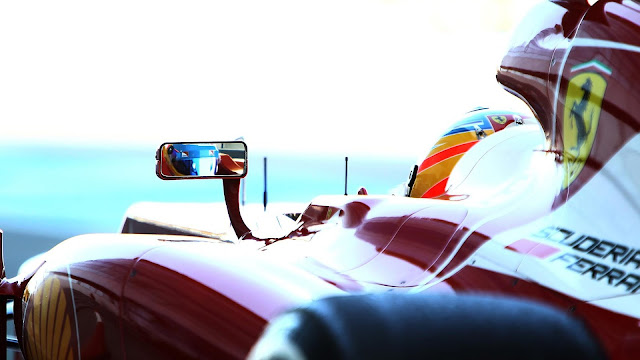 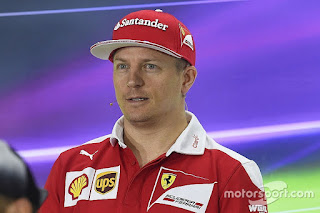 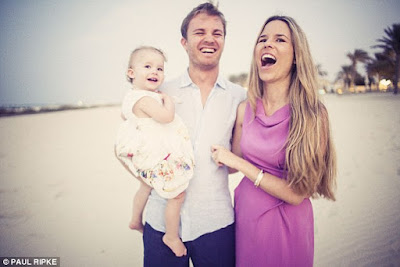