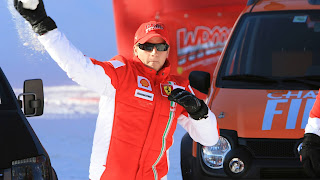 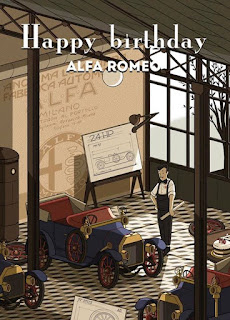 Raikkonen’s success almost bankrupted Lotus   Kimi Raikkonen’s performances for Lotus were so good that he almost bankrupted them thanks to a performance clause. After leaving Ferrari at the end of 2009, Raikkonen took a break from Formula 1 and went to compete in rallying, as well as appearing in NASCAR. He would make his return to the sport though in 2012, signing a two-year contract with Lotus. His performances for the team were exceptional, scoring 390 points across the two years which included 13 podium finishes and two race wins at the 2012 Abu Dhabi Grand Prix and the 2013 Australian Grand Prix. The results were so amazing in fact, that Raikkonen almost bankrupted the team due to a bonus he had for every World Championship point which he scored. Writing for the Formula 1 website as part of ‘The Real Kimi Raikkonen – a Finnish perspective of the Iceman’, Finnish journalist Heikki Kulta wrote: “I first heard of Raikkonen’s F1 comeback plans at the German
Postar um comentário
Leia mais

MyLife #28 // CAN I MAKE INFLUENCERS SCREAM WITH THE GT3RS?

Kimi Räikkönen about quarantine days, his Lada and his only victory in Hungary Currently, the children and his training are filling Kimi Räikkönen’s everyday life, but in the meantime, the Finn is also fully prepared for the start of the F1 season: if it starts in July, he will be ready, but if it doesn’t, it’s still fine for him. Räikkönen gave an exclusive interview to F1Világ.hu !  Interview from 26th May 2020  During the forced rest period, Räikkönen and his wife, Minttu, also frequently post on Instagram so fans can keep track of how this non-competitive period is going for them.  The family is not bored at all, Räikkönen himself confirmed this: they go karting, they jump trampoline, but they often go on trips, in fact, the Finn even gives his daughter ballet lessons.  “We are fine, we enjoy the time we spend together – this is something we did not expect to such an extent before the start of the season,” Räikkönen told F1Világ.hu. “But still, the days are p
Postar um comentário
Leia mais
Mais postagens