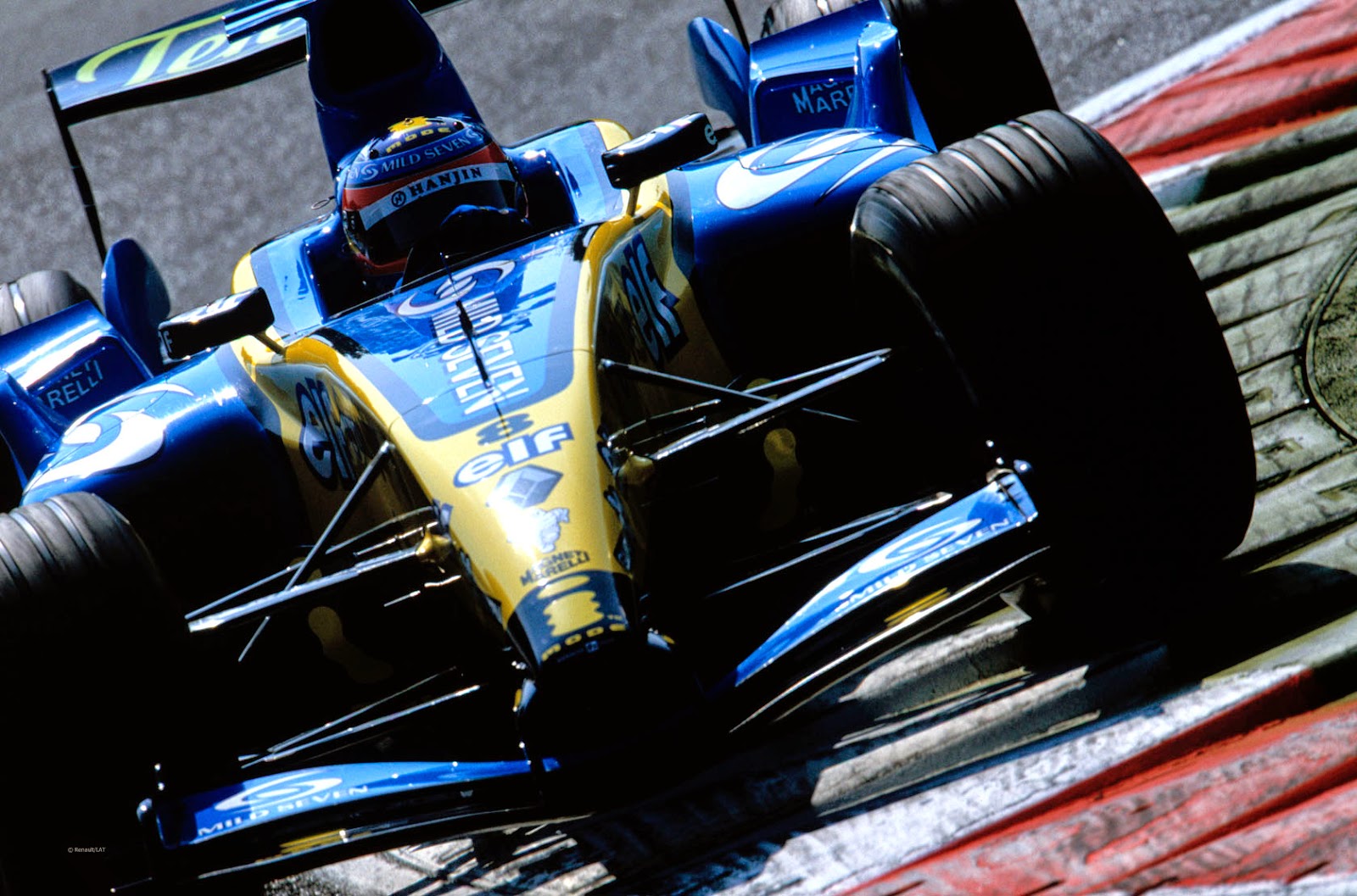 Sebastian the Fifth – Vettel, the German number 5 in Maranello

Maranello, December 27th –When, on 13th March, Sebastian Vettel will settle into the cockpit of his car for the first free practice session of the 2015 season, he will become the fifth German to have officially driven a Ferrari Formula 1 car. The previous one was the great Michael Schumacher, who drove 180 Grands Prix for the Scuderia, winning 72 of them and taking five world titles. Another German to make a significant contribution to the Ferrari story was Wolfgang Von Trips, who seemed to be heading for the 1961 World Championship title, but was killed in an horrific accident at Monza, which also claimed the lives of 14 spectators. He raced for Ferrari in 25 Grands Prix, winning two of them. The remaining two on this list played a less significant role: Kurt Adolff took part in the 1953 German Grand Prix in an Ecurie Espadon 166, but had to retire, while Hans Stuck Snr. also entered by Ecurie Espadon took part in qualifying for the 1952 Italian Grand Prix, but did not make the cut
Postar um comentário
Leia mais 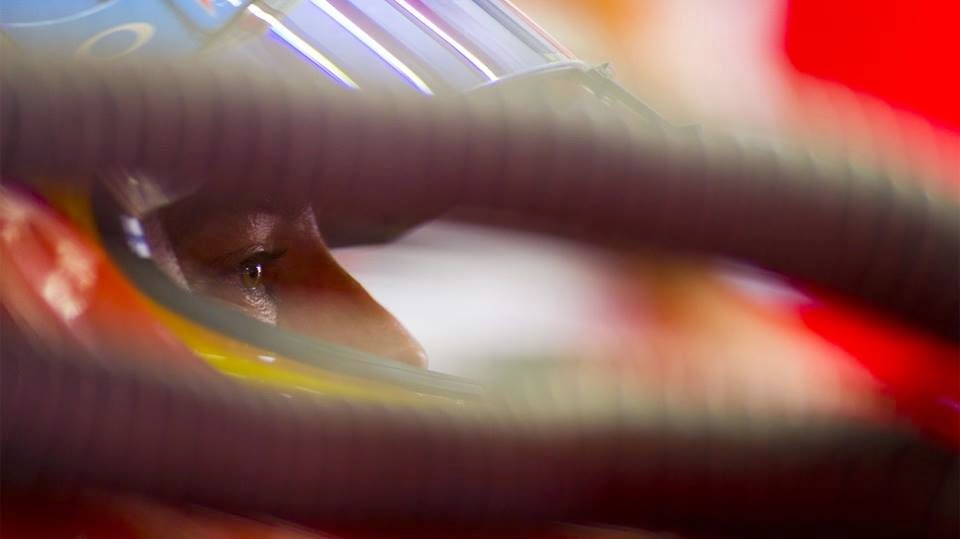 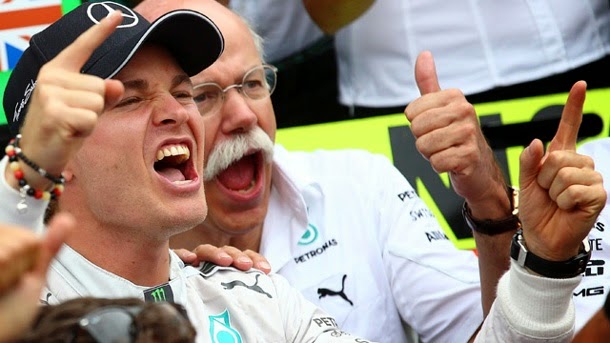 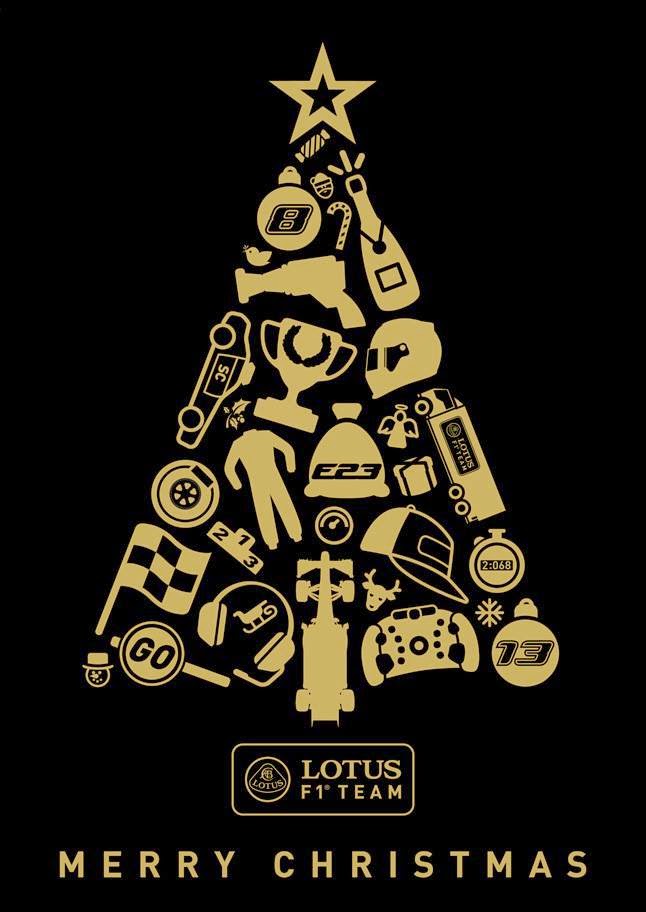 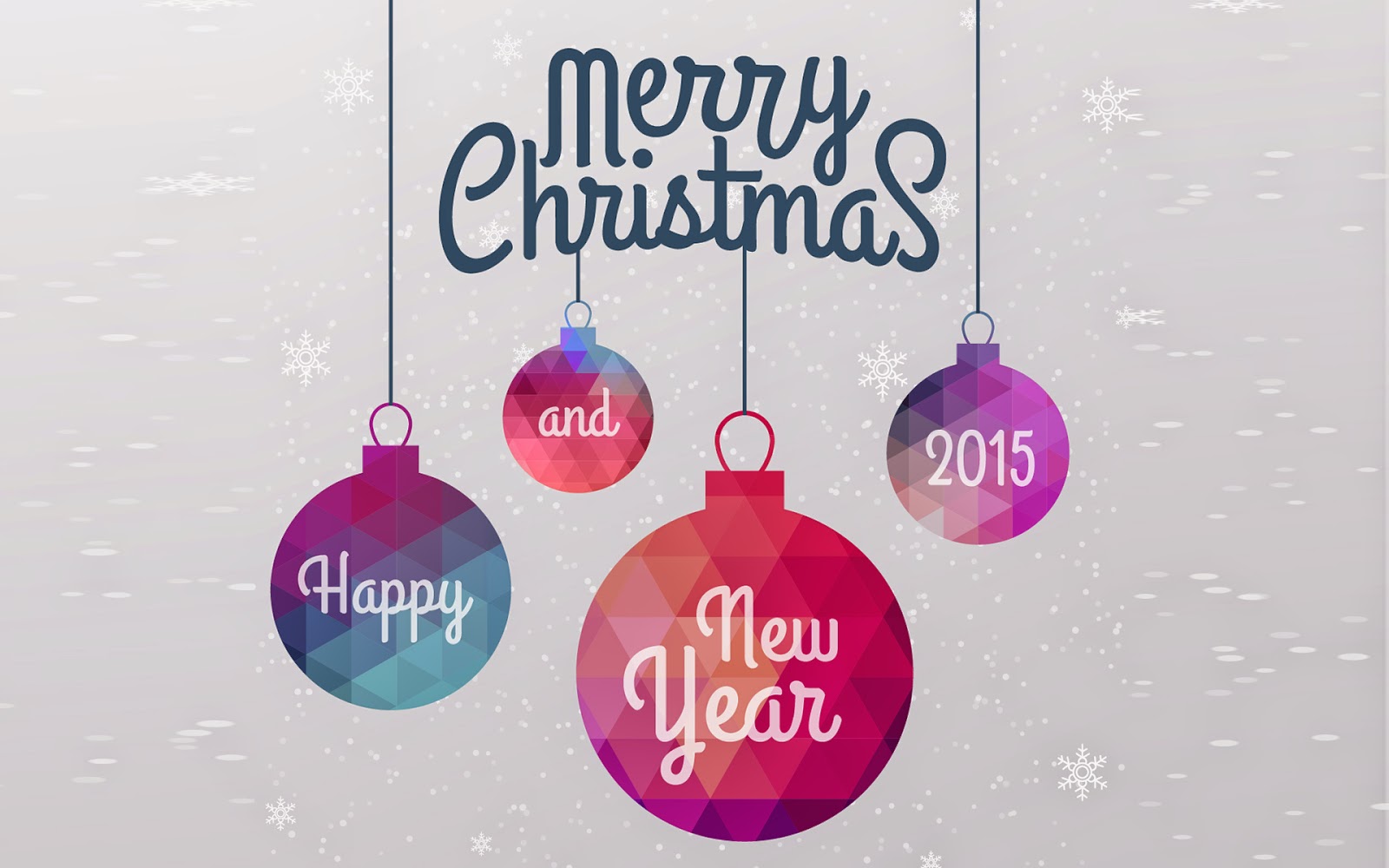 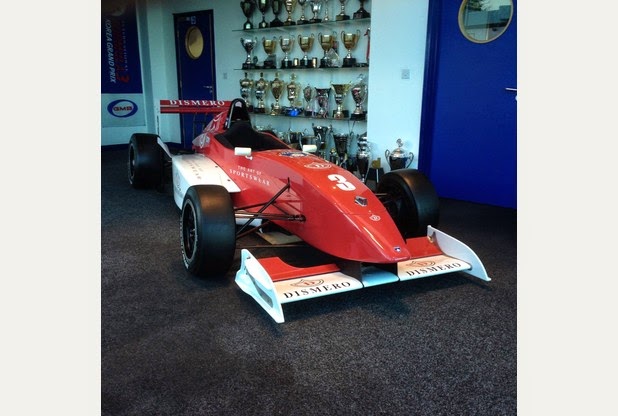 Kimi Raikkonen's championship-winning car up for sale  By WMNSteveGrant | Posted: December 23, 2014 Kimi Raikkonen’s championship car or Seasick Steve’s old camper van. Which would you prefer? Both are going under the hammer alongside a star-studded line up of classic cars next month.  Formula One star Kimi Raikkonen’s 2000 Tatuus Formula Renault will be auctioned at no reserve by international auctioneers Coys at the Autosport International racing car show on January 10. The Tatuus Formula Renault was manufactured in 2000 and bought by Manor Motorsport that year, who contested the British Formula Renault Championship with Raikkonen as their driver. He won seven out of ten events in the Formula Renault UK, winning the Championship in this car in 2000.  The car was then driven by Leighton Walker, who retired in 2001, and was rebuilt in 2005 by Manor Motorsport with its original engine, gearbox and monocoque.  Also featuring in the auction will be a 1
Postar um comentário
Leia mais 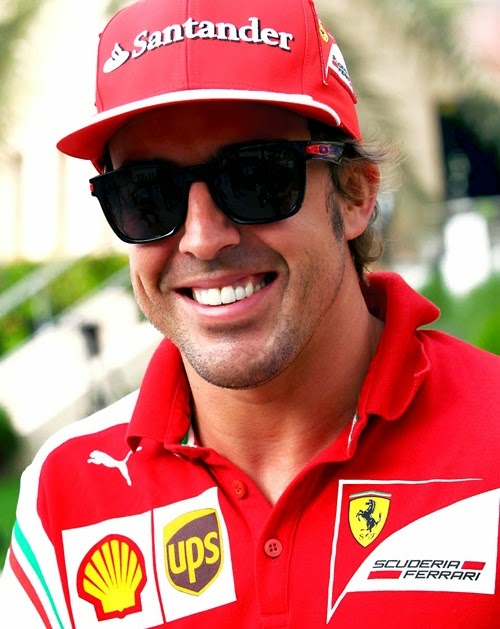 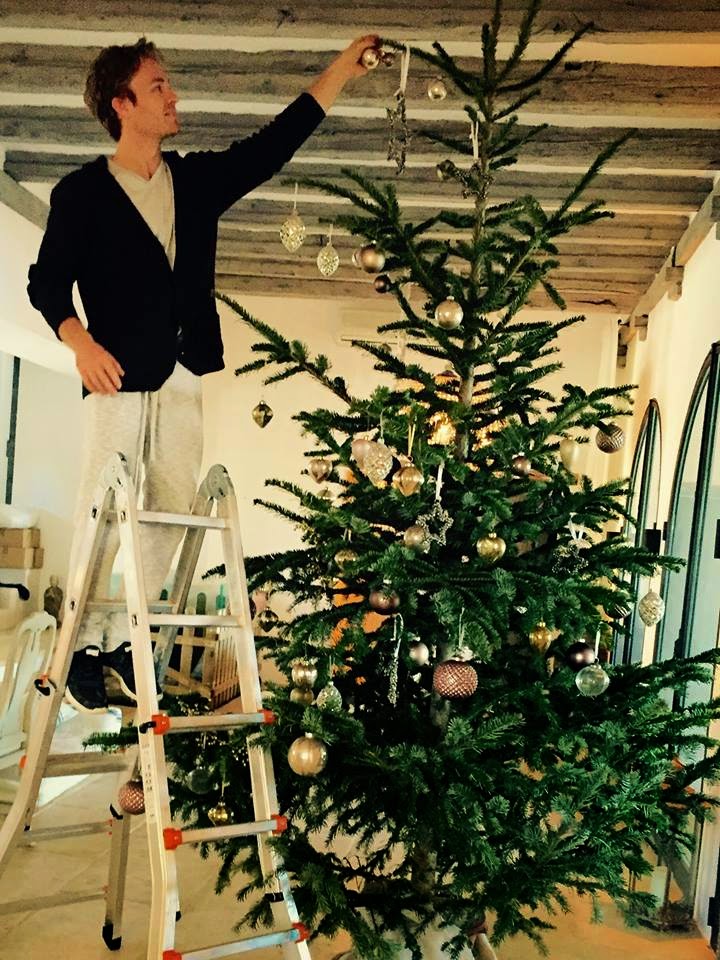 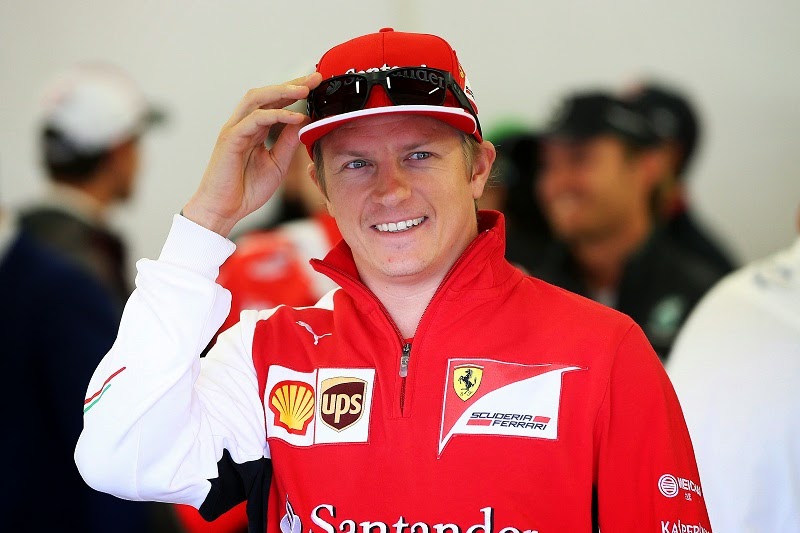 Is the Iceman really melting away? by Karthik_F1 A Happy Home coming With two victories, eight podiums and 390 points, Kimi Raikkonen's Formula 1 return story until 2013 was not only an impressive one, but also a glamourous one. He was cool, focused, consistent and more importantly “motivated”. Pour in some 'Leave me alone' team radio messages and it was the sort of comeback Michael Schumacher would have killed for. In short, he was back to his Icy winning ways. Or so it seemed. 2014 saw Ferrari recalling Raikkonen’s services after their first spell together gave them three titles in total which is also the last time they won anything whatsoever in Formula1. The Formula 1 world loved it. Some saw it as one of the best team-mate show downs F1 has ever witnessed. The reality though disappointed every Formula1 fan out there. Alonso outraced him 2014 was, in all ways and in any way you could possibly think of, the worst year in Formula 1 for Raikkonen. WORST
Postar um comentário
Leia mais 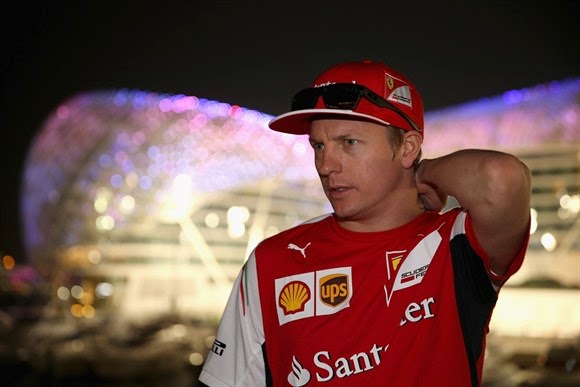 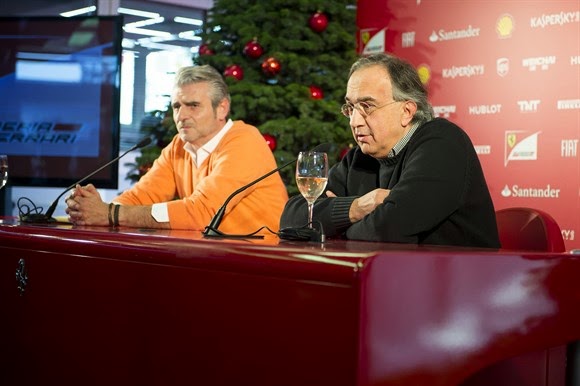 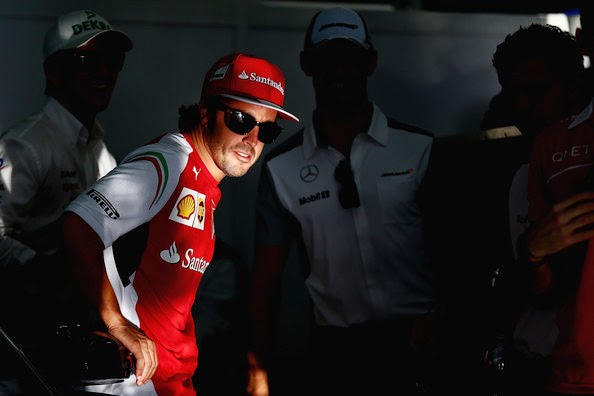 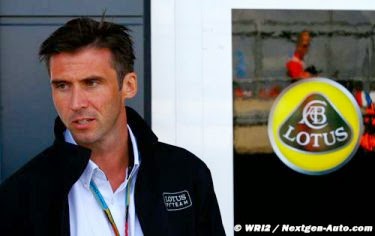 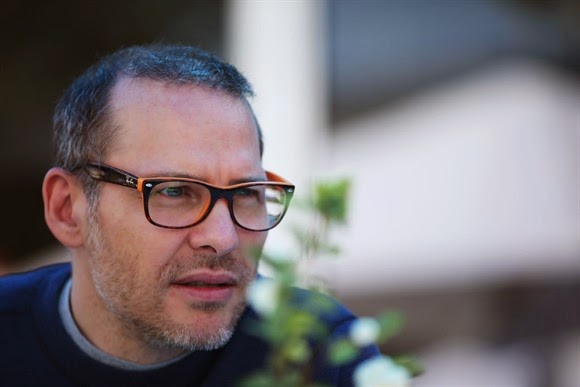 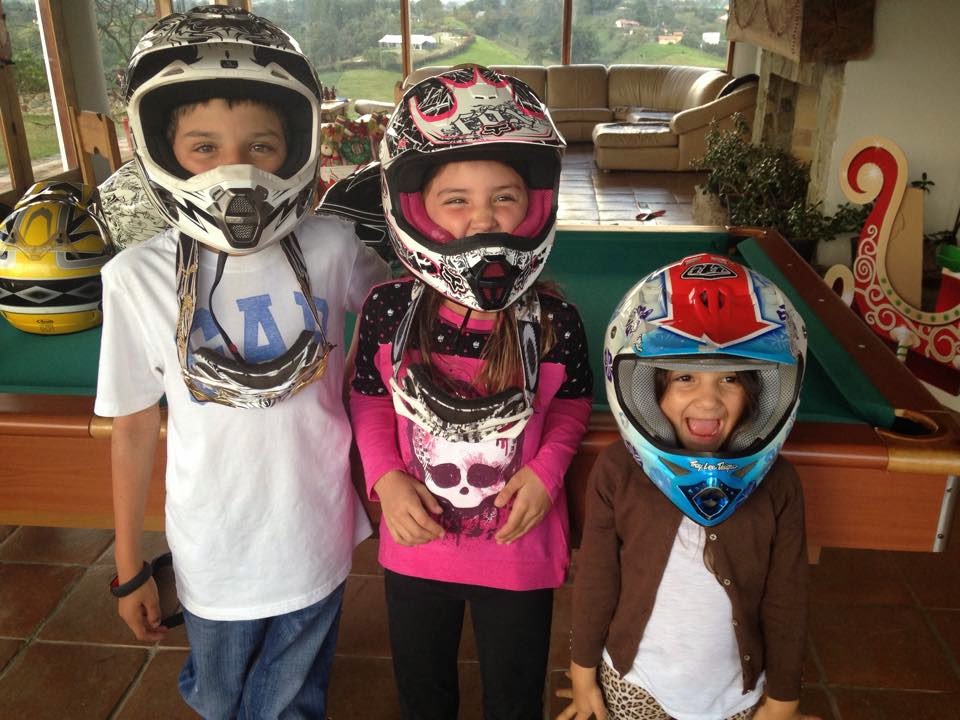 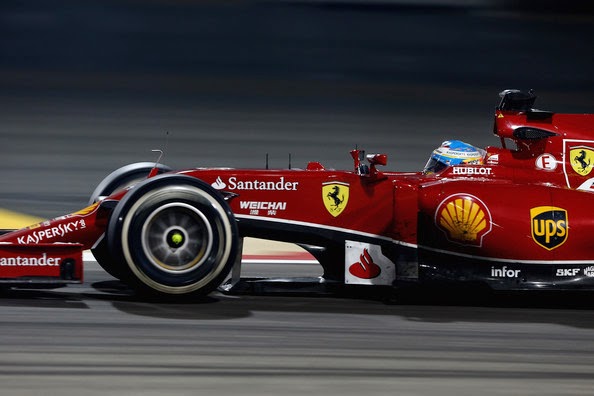