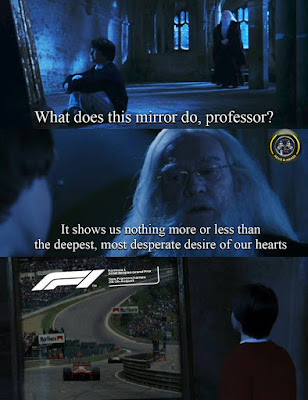 - agosto 10, 2018
Ferrari and Kimi Raikkonen reach agreement for 2019, according to Spanish media Kimi signed his first deal with the Maranello team back in 2007 Several specialized European media outlets have informed that the Finnish driver Kimi Raikkonen and the Italian team Scuderia Ferrari have reached a new agreement and will continue the partnership for the 2019 Formula 1 World Championship. According to guiamotor.com, the presence of Mintuu Raikkonen, Kimi’s wife, and Robin Raikkonen, his eldest son, at the recent Hungarian Grand Prix, was a result of a meeting which took place between Kimi and Ferrari’s management, in which the Finnish driver was officially informed of the team’s willingness to continue together for at least one more year. “Kimi Raikkonen received the approval of the team in the days before the Hungarian race and this explains his so familiar and jovial attitude during the weekend of the last race.” – the Spanish outlet informs. Although the agreement has a
Postar um comentário
Leia mais

- agosto 09, 2018
#TBT to Kimi's first win at the 2004 Belgian Grand Prix. After starting 10th, he stormed through the field in the early stages and beautifully controlled the race from there on in. #Kimi7 #BelgianGP #KimiTheKingOfSpa #F1 pic.twitter.com/KsBzGl1a4w — Kimi Räikkönen (@kimi7fanpage) 9 de agosto de 2018 Beijinhos, Ludy
Postar um comentário
Leia mais 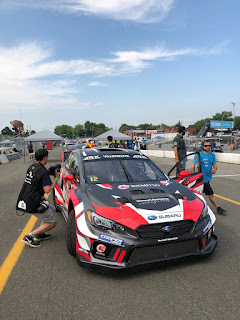 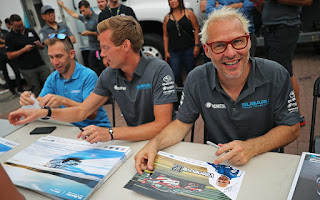