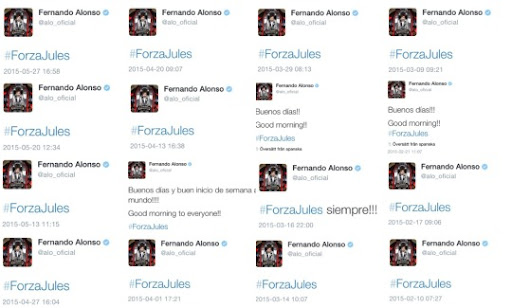 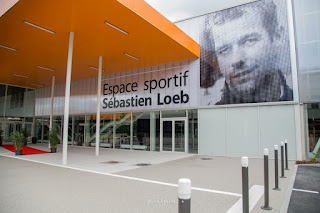 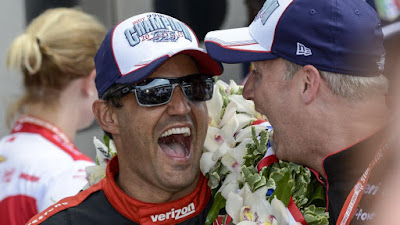 YOU THINK WINNING THE INDY 500 IS HARD, TRY KEEING UP WITH THE POSTRACE MEDIA BLITZ  We had a good week, a good month for Team Penkse to be honest. People heard me screaming in the Verizon Chevy after winning the Indy 500. I still haven't gotten my voice back.  It’s been a busy couple of days since the 500. The easiest part of this whole thing, to be honest, is during the race. I did a lot of media -- we had to be at "Good Morning America" at 6 a.m. on Tuesday, and we did Fox Business, CNBC, CNN, and many, many more shows and interviews over the two days -- and we had good laughs with a lot of them.  We did so much. "Good Morning America" -- that was pretty cool. "Good Day New York" -- you name it, we did it. We did a ton of media. We even did the New York Stock Exchange and got to ring the bell. There's so much stuff, and you don't even remember half of the stuff you've done.  After I won in 2000, I don't remember it
Postar um comentário
Leia mais 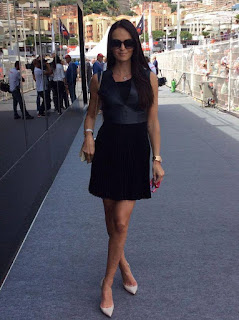 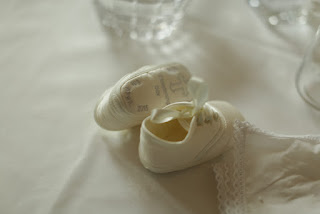 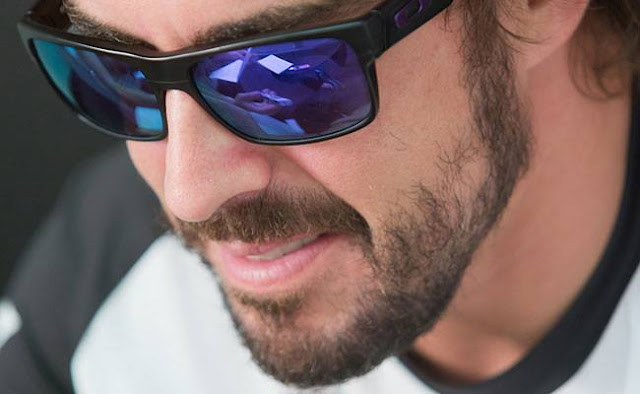