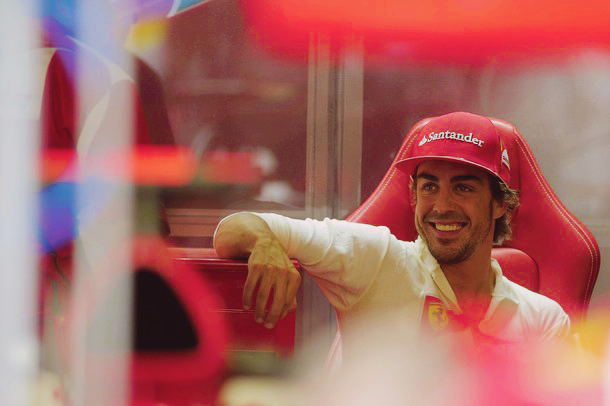 Smiling is infectious,  You can catch it like the flu.  Someone smiled at me today,  And I started smiling too. Author Unknown  Bjuss, Tati
2 comentários
Leia mais 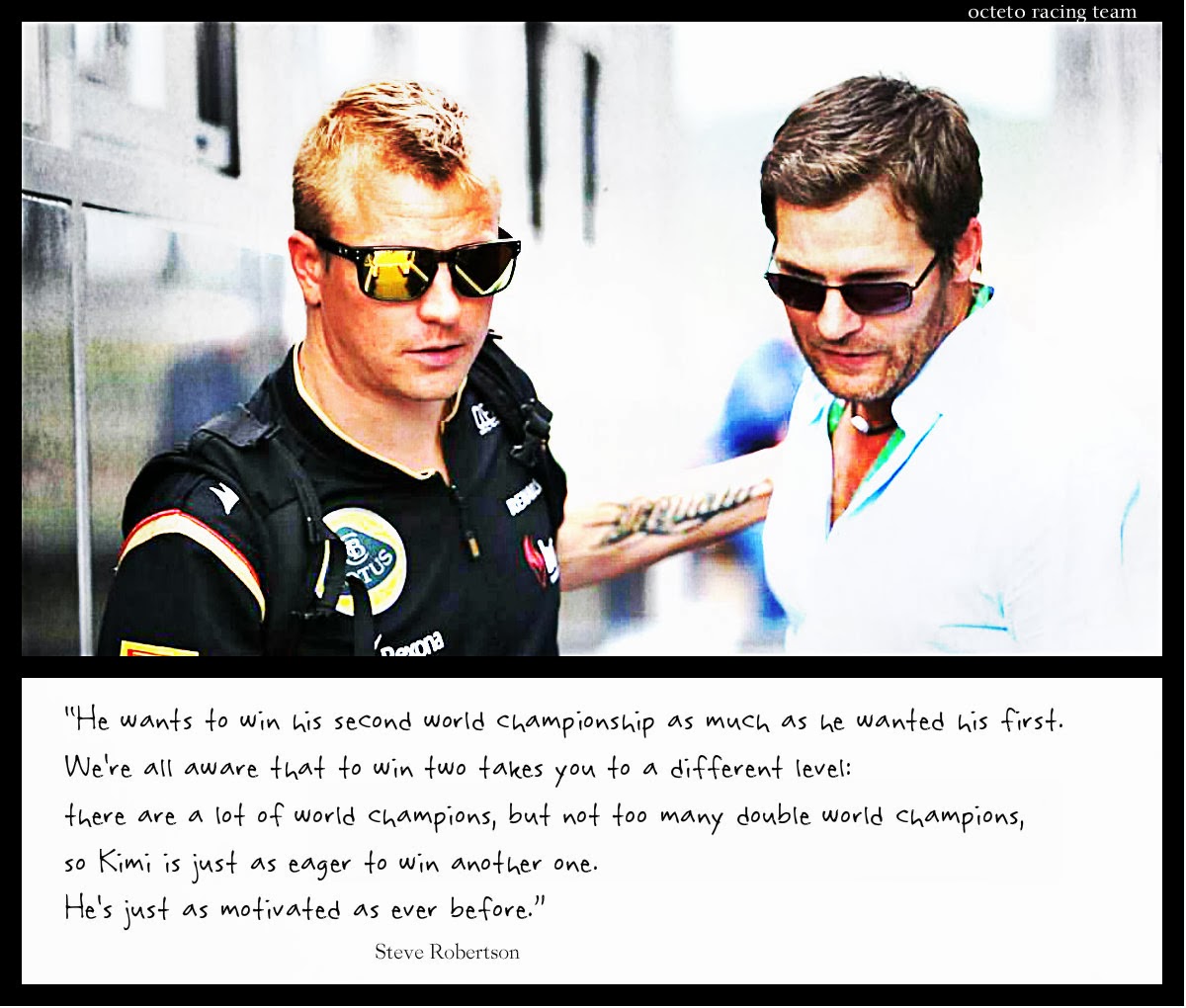 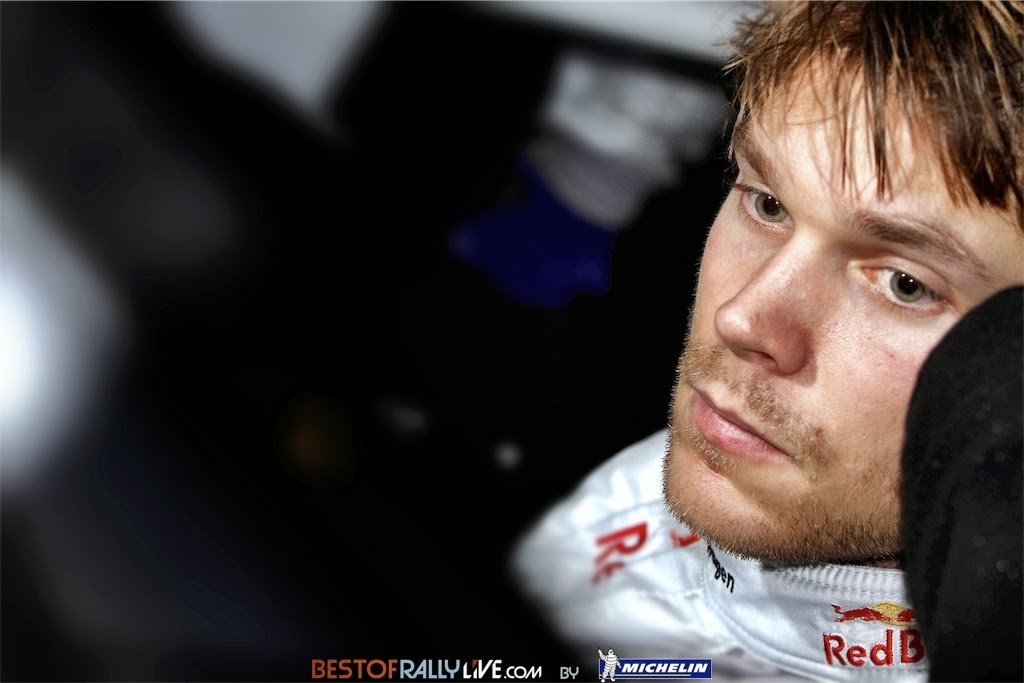 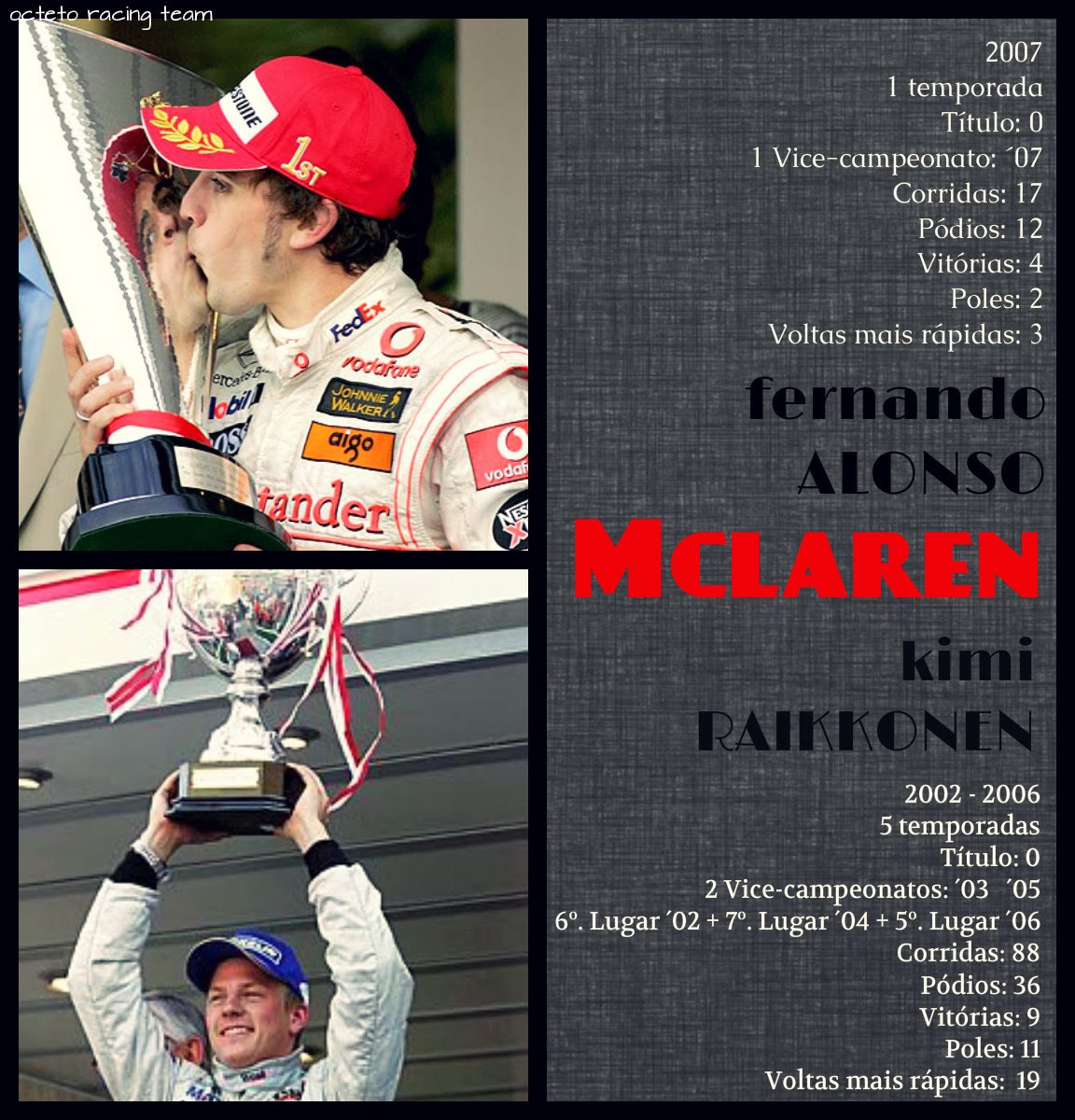 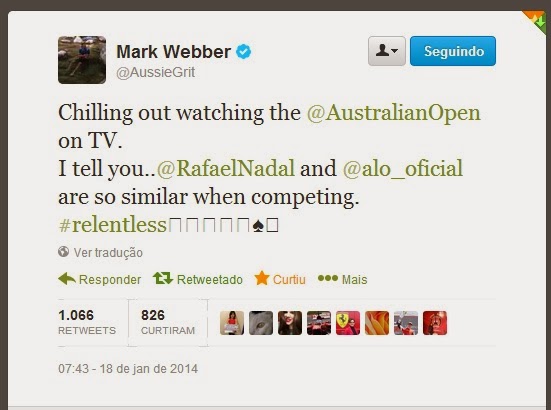 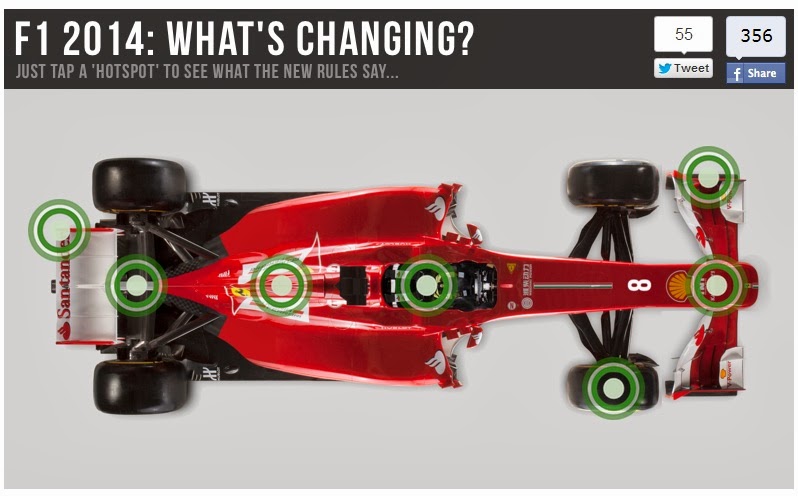 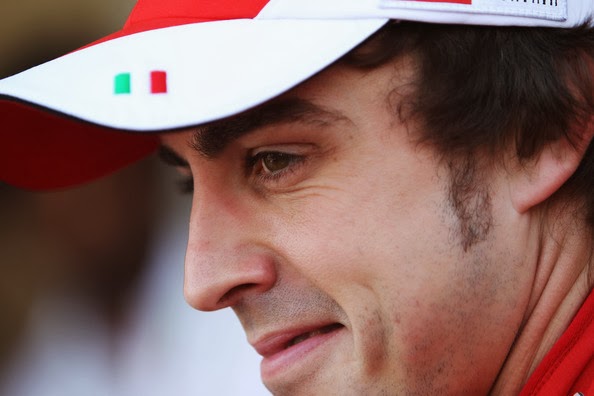 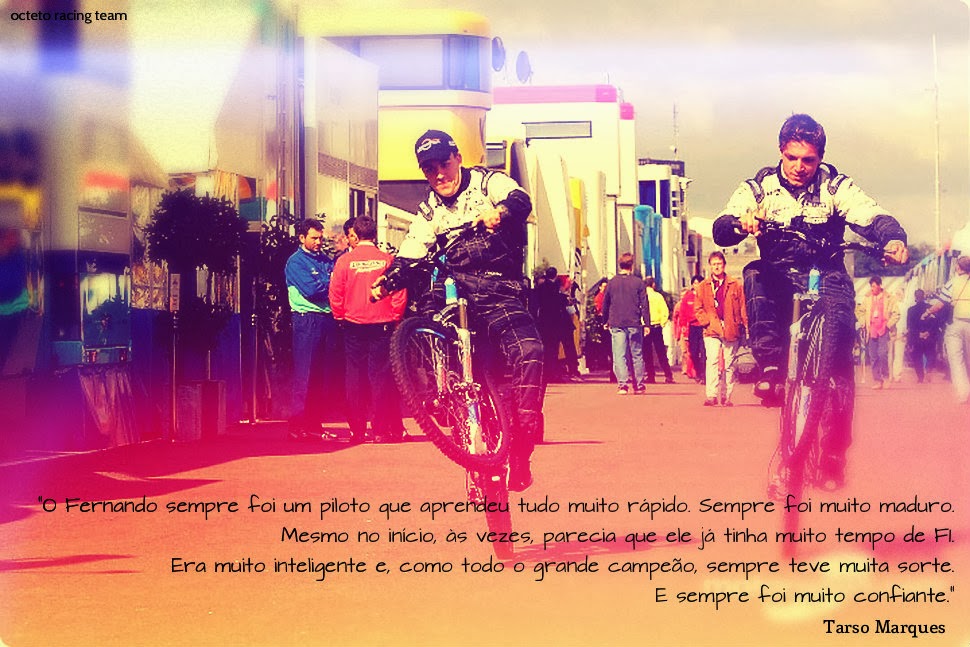 Kimi’s world where the fans are a plus

Kimi’s world where the fans are a plus Maranello, 17 January –The first three “official” days of Kimi Raikkonen’s second stint with the Prancing Horse proved useful for him to familiarise himself with the technical aspects that go to make up part of a driver’s job wherever he is. In addition, it was also a chance for him to re-immerse himself in the special atmosphere only to be found at Ferrari, in a factory where dream cars are built and which has racing in its DNA.  We also made the most of it here at www.ferrari.com to have a long chat with Kimi in the captivating atmosphere of the cockpit of a Ferrari FF as he drove it around the hills above Maranello. The interview we offer you here is split into various themes. We can enter Kimi’s world as he pulls a face, smiles and looks quizzical. It’s clear that the affection of the Ferrari fans is something special, which cannot be found anywhere else, just one more plus point that could make the difference. - See more at: http:/
2 comentários
Leia mais 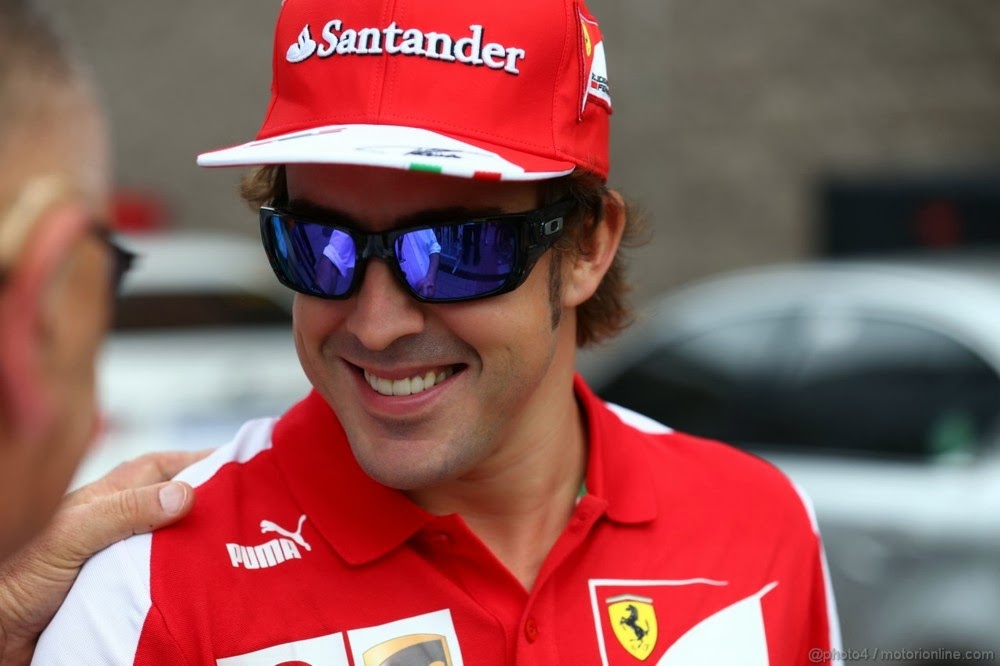 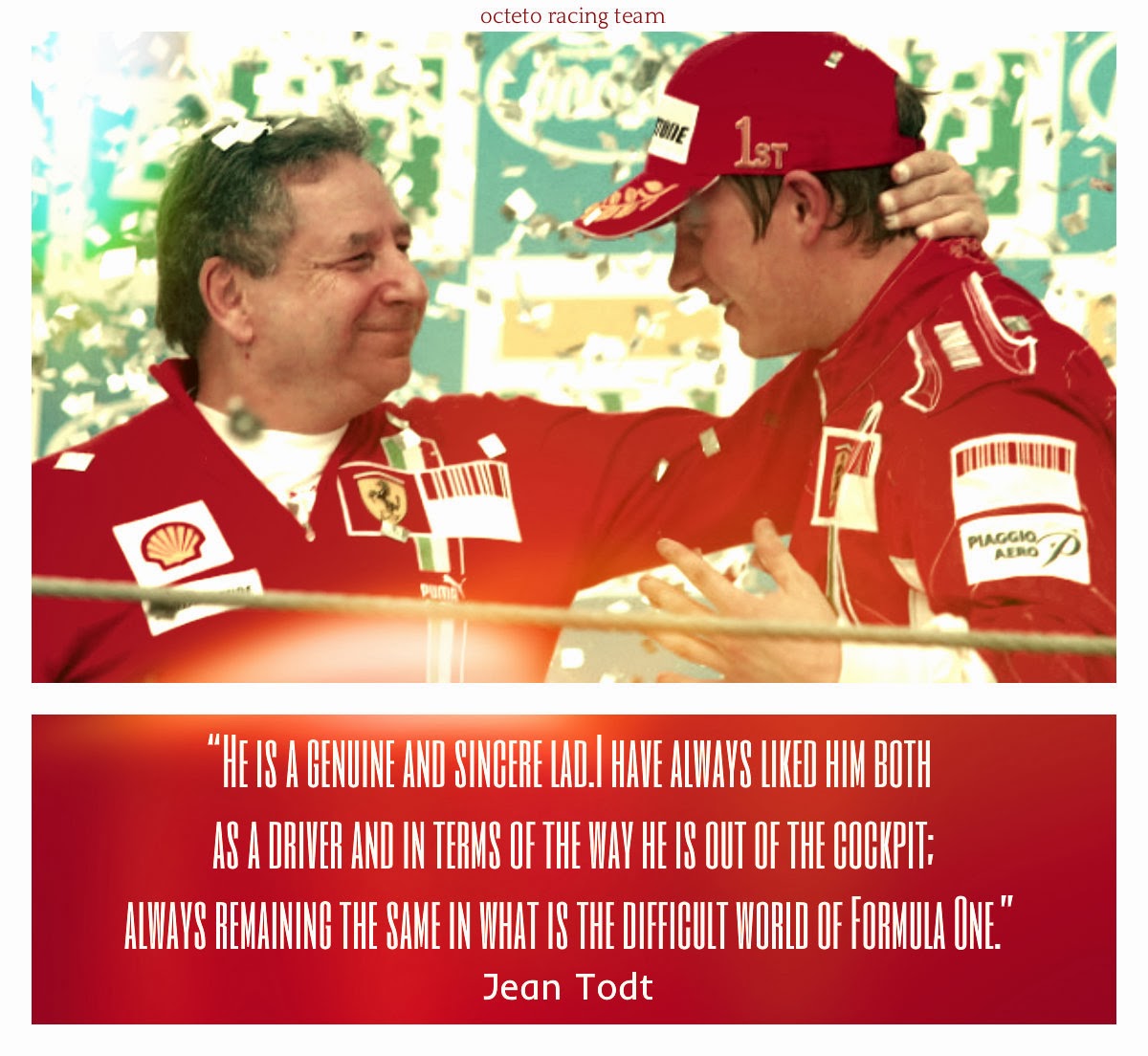 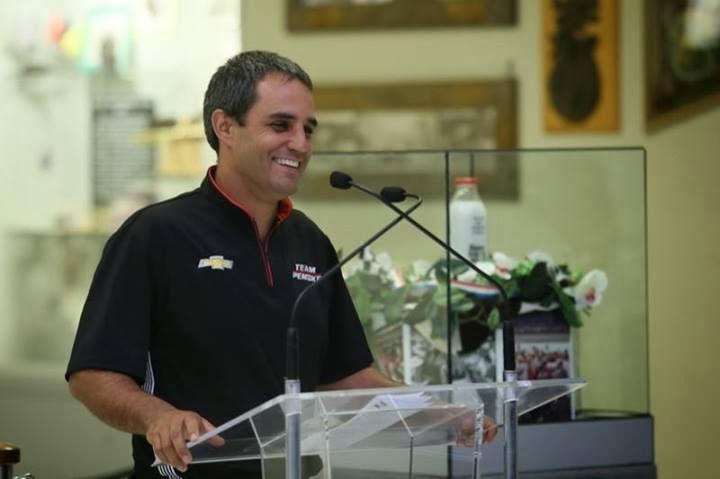 Ontem postei uma foto de Juan Pablo Montoya em um evento com a imprensa lá no museu no Circuito de Indianápolis e que reuniu os vencedores das 500 milhas que participarão desta temporada da IndyCar: nosso octete Montoya, os brasileiros Hélio Castronenes e Tony Kanaan, além de Will Power. Hoje temos mais fotos e um pouco do que o colombiano falou sobre disputar a famosa corrida do automobilismo pela sua nova equipe, a Penske, além de comentar sobre a emoção de estar de volta ao Indianapolis Motor Speeway. “Every year you came here and you’re not in an Indy car, it’s cool, but you want to come to the Museum to see the Indy cars. It’s not the same. The Brickyard is a big deal, but it’s not the Indy 500. I never thought I’d be back here to try to get another win. I’m excited and to race here for Team Penske is a hell of a chance (to win).”  (What’s it like to be back at Indianapolis Motor Speedway?): “It’s pretty exciting. I really haven’t thought about it too much. I’m more of a
2 comentários
Leia mais 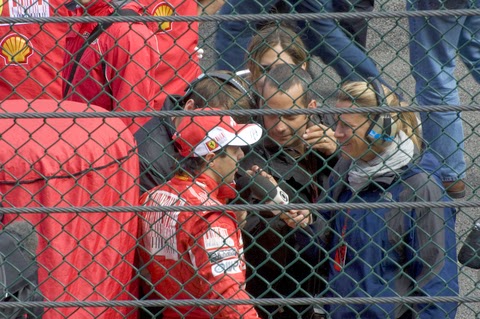 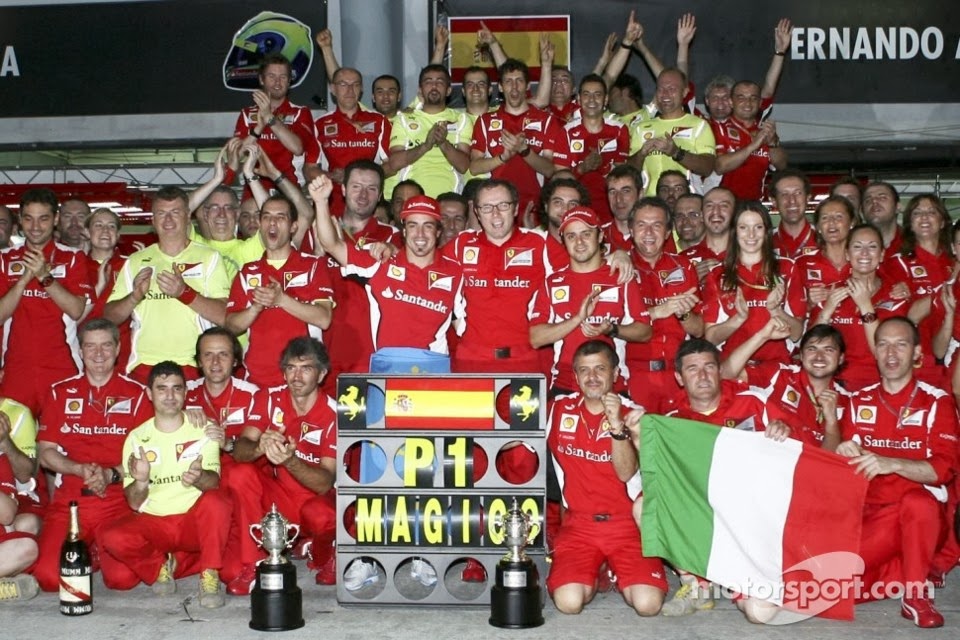 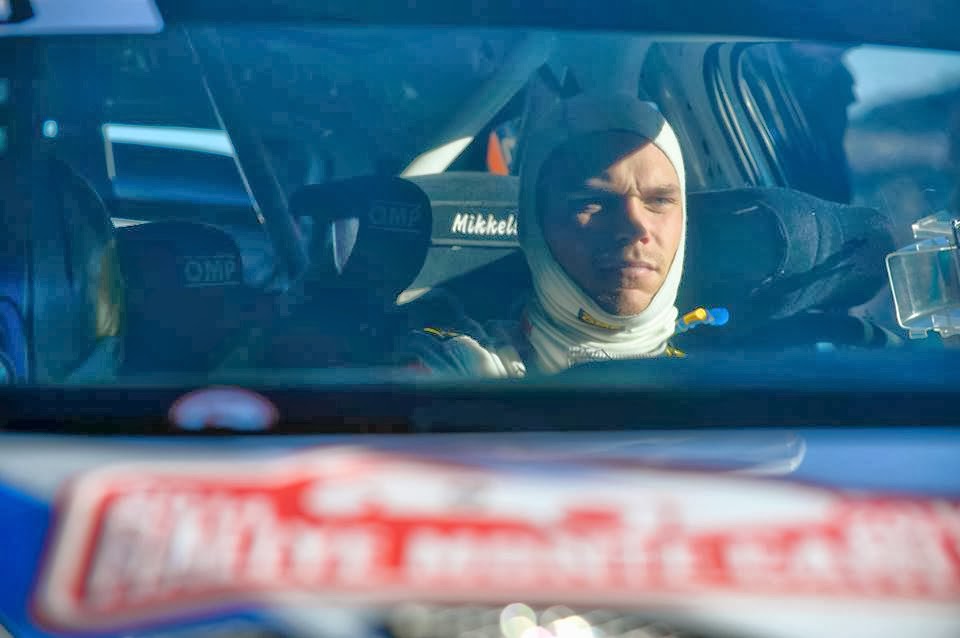 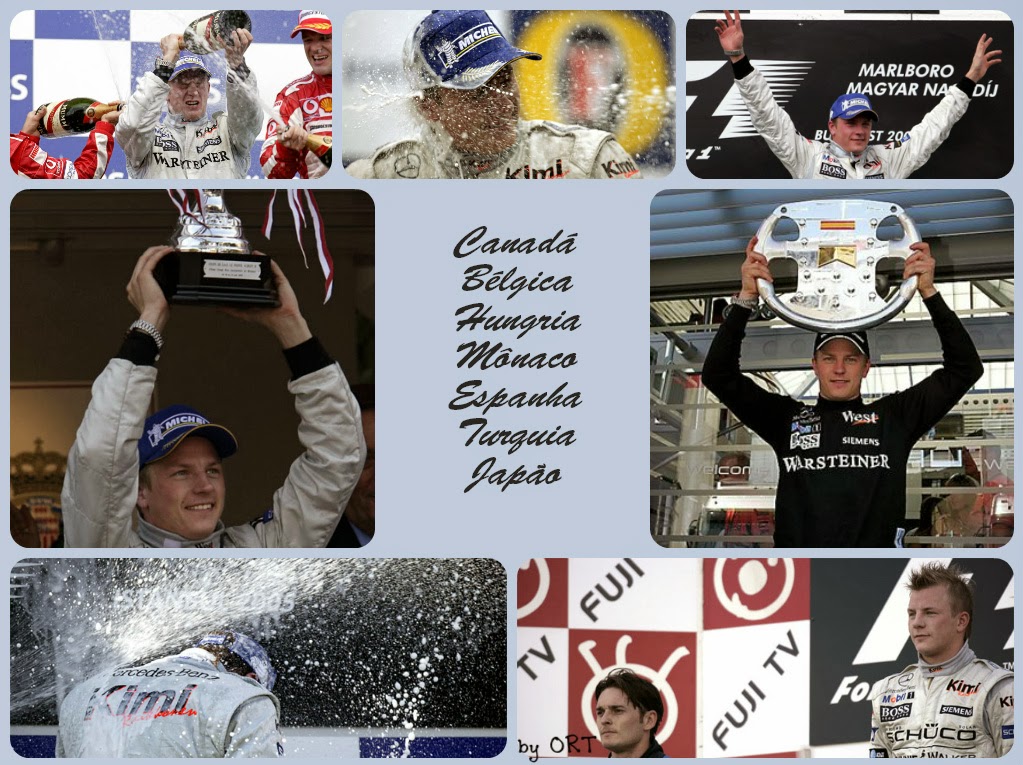 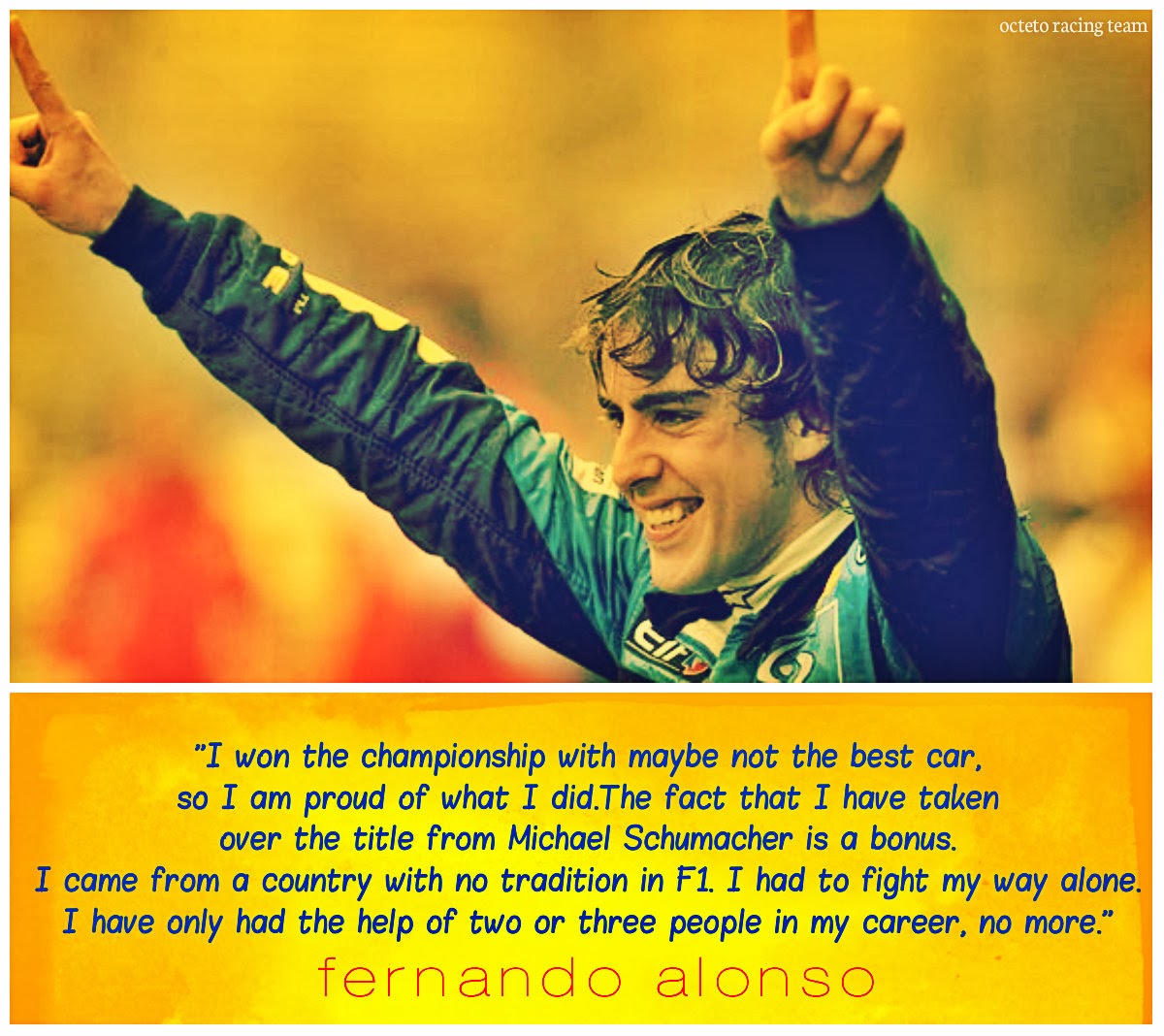 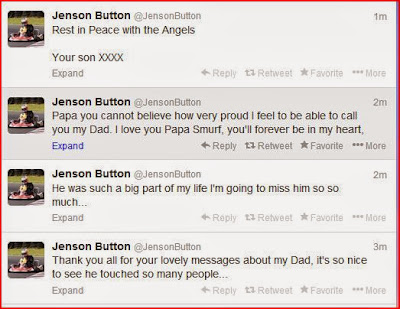 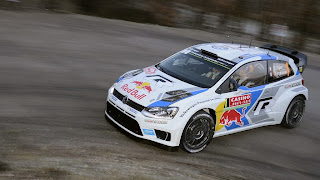 OGIER TOPS SHAKEDOWN TIMES REIGNING WORLD RALLY CHAMPION, SEBASTIEN OGIER, EMERGED FASTEST FROM THIS MORNING’S RALLYE MONTE-CARLO SHAKEDOWN STAGE.  The 30-year-old set a best time of 2m 15.3s in his VW Polo R WRC over the 3.52km test stage.  Kris Meeke and Mads Ostberg got their first full season as Citroen drivers off to a flying start by sharing second place with a time that was 1.2s slower than Ogier’s benchmark.  With the shakedown stage located in the village of Chateauvieux – six kilometres south of Ogier’s hometown of Gap – the Frenchman was on familiar ground. However, he wasn’t reading too much in to the results from shakedown.  He said: “The weather today has been perfectly dry, but the road condition was changing a lot. Some of the other guys were maybe a little slow this morning but we will have to wait for the rally to see how quick people really are.  “A lot of rain is expected tomorrow and the conditions will be very complicated. Starting firs
1 comentário
Leia mais 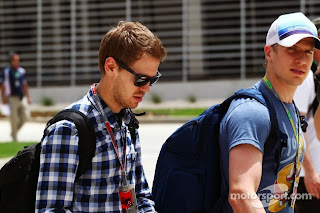 A Red Letter Day Maranello, 15 January – For the first time in the history of Scuderia Ferrari, the name of the car that Fernando Alonso and Kimi Raikkonen will drive as they aim for victory in this year’s Formula 1 championship will be chosen by fans from around the world.  As from today, you can vote for your favourite name by going to ferrari.com and the Scuderia’s Twitter and Facebook pages. The choice can be made from these five options, F14 T, F14 Maranello, F14 Scuderia, F166 Turbo or F616.  The name that gets the most votes will be revealed on 24 January at 12.30 (CET,) the day before the first photos of the car are exclusively revealed, along with a series of multimedia tools that will outline its main technical characteristics.  Not only can fans make their mark on the Scuderia’s 2014 adventure, but again through the website and social media networks, they can also put questions to Team Principal Stefano Domenicali and the two race drivers, using the hashtags
Postar um comentário
Leia mais 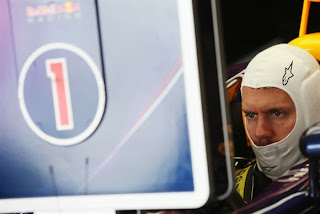 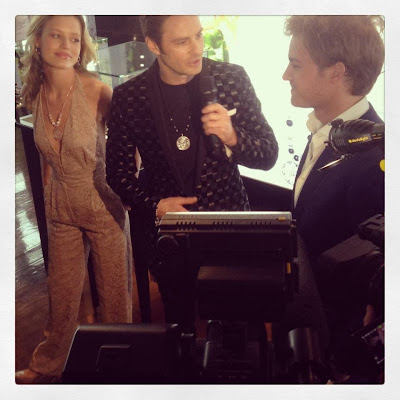