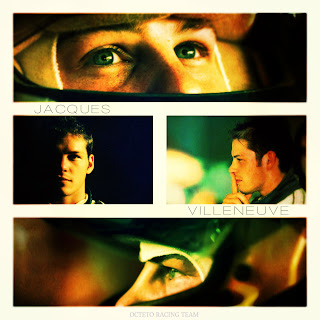 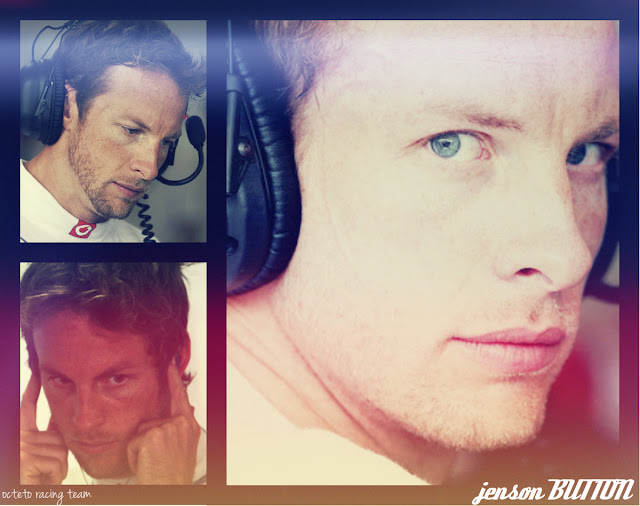 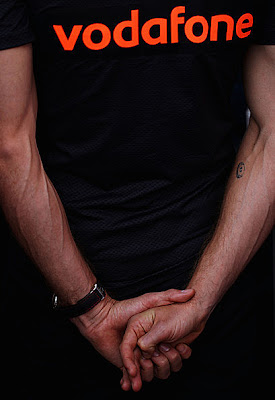 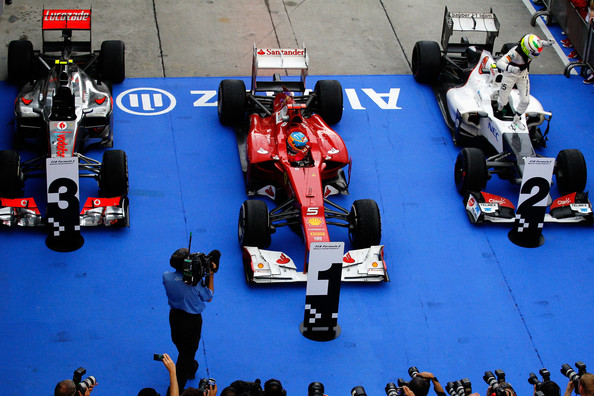 Lewis, Alonso e Perez: entre os melhores até agora! “Mid-season: Top ten drivers of 2012 so far” by Daniel Chalmers    Who'll come out on top in 2012? With nine races gone it's time to see who Features Editor Daniel Chalmers' top ten drivers of the season so far are. With so many different drivers featuring at the front of the grid in the first nine races, picking a top ten is no easy task and as a result a few big names haven’t made it, whilst there are one or two surprise inclusions. When putting together a list like this it's important to consider factors such as the ultimate peak performances of the drivers although one great performance and eight average races won’t get a driver that high up on this list. It’s very important to consider the consistency of the drivers and how many mistakes they have made plus their performance against their team mates. Perhaps most important is whether they have made best use of the equipment at their dispo
2 comentários
Leia mais 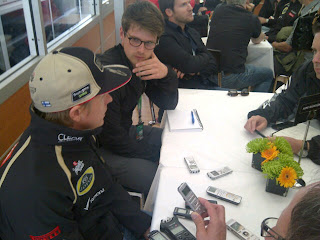 Raikkonen: There’s no reason why we shouldn’t be fighting for another podium 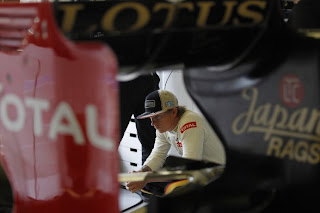 Raikkonen: There’s no reason why we shouldn’t be fighting for another podium  By Editor on Friday, July 13, 2012   He’s never won in Germany – whether in the European or German Grand Prix – the latter of which has seen Kimi Räikkönen retire six times. Can this finally be the year for the Iceman at Hockenheim? Do you have everything you need to be successful at Hockenheim?   Yes. We’ve got a good car, we understand the tyres quite well, we’ve shown that we can be fast and race well… there’s no reason why we shouldn’t be fighting for another podium.  What is it about Germany that hasn’t been kind to you in the past?   I don’t know, maybe I did something bad in a former life? I’ve always enjoyed driving in Germany, but the problem is that luck has never been on my side there and something has always happened to stop me winning. I’ve had four pole positions which shows my speed on German soil, but six retirements haven’t been what I wanted. Does it set you more of
4 comentários
Leia mais

The man behind the Iceman persona 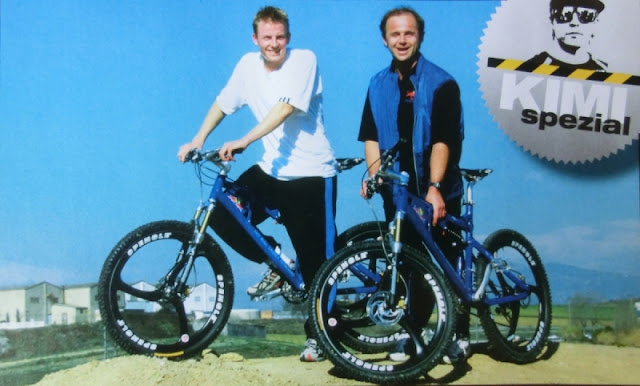 The man behind the Iceman persona Short answers, steely look. The Iceman image is sticking irrevocable on Kimi Räikkönen.  Motorsport-Magazin takes a look behind the curtain of the iceman with Jo Leberer. Kimi Räikkönen e Jo Leberer - 2001 With Kimi Räikkönen F1 is richer of another colourful character. His car control let the fans cheer, his egocentric way the journalists, sponsors and team principles despair. The statement from Ferrari team principle Stefano Domenicali that he lives on his own planet, Räikkönen countered in his usual way. “I like living on my own planet. It’s nice here.” The opinion of others the Finn bounces off ice cold, that’s why his former McLaren team principle Ron Dennis gave him the “Iceman” nickname. On and apart form the track Räikkönen is at full throttle – not thinking about consequences. One week after he signed the contract with Lotus he contested a snowmobile race in Austria. Other drivers would have taken it slow to not risk anythin
10 comentários
Leia mais 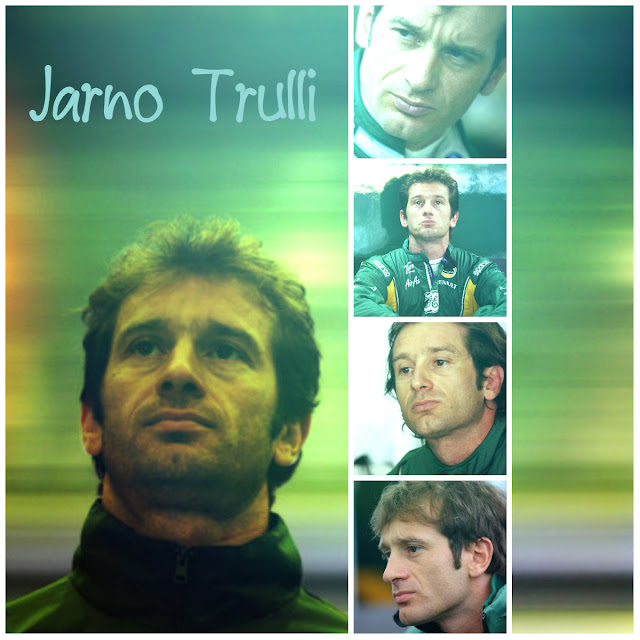 Jarno Trulli on a new track 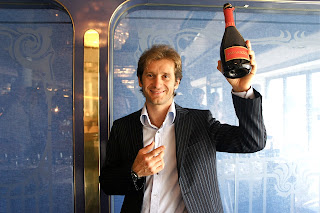 Estava zapeando pela internet para procurar notícias de nosso aniversariante do dia e acabei encontrando a de baixo (de maio). Parece que Trullizinho virou mesmo empresário do ramo de vinhos! Adoro!!! Agora por favor, ando tão perdida de certas fofocas que não fiquei sabendo sobre o casamento de Heikki. Ele aconteceu mesmo?! Photos @ Paula Hietaranta  Well, it seems that F1 driver Jarno Trulli will never get rid of the paparazzi!  Paparazzi is the name of the sparkling wine of Castorani vineyard, partly owned by his family, is producing. Now we have a possibility to drink also his namesake Jarno Trulli wines in Scandinavia, too, because they are chosen to the tax free selection of Viking Line.  That was the reason we saw Jarno on a short promotional visit in Helsinki in the beginning of this week. Doing promotion is hard work not to be envied. During the press lunch the charming fellow had hardly time to eat because he had to answer politely to all kind of questi
1 comentário
Leia mais 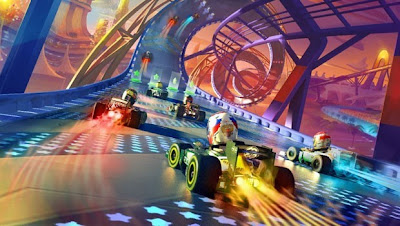 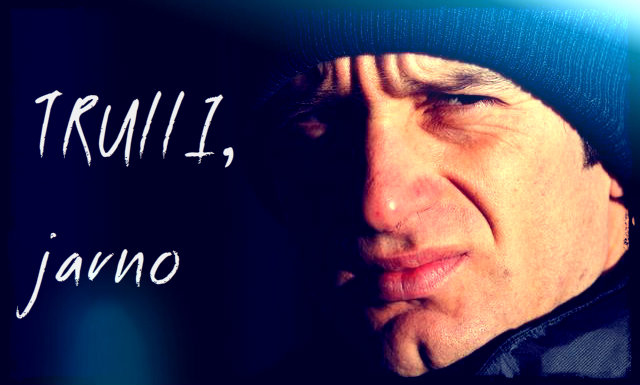 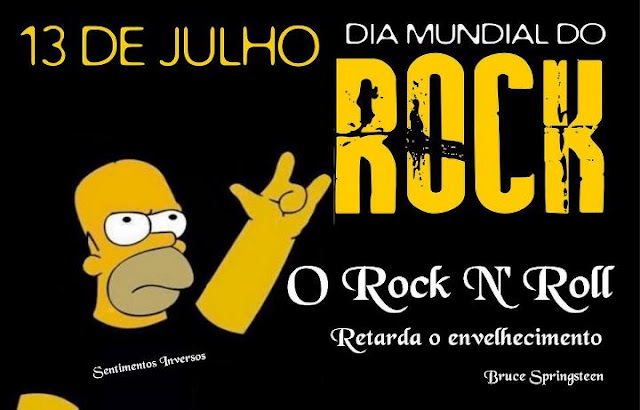 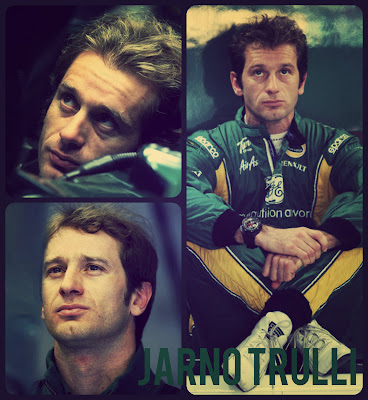 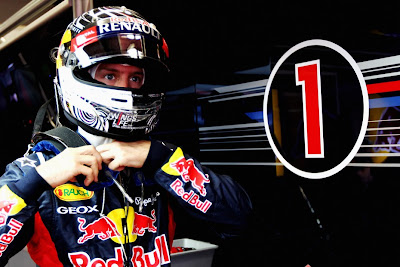 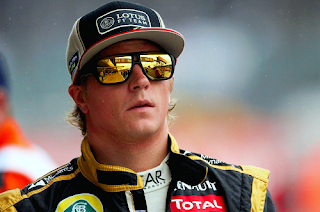 Acabei não postando a coluna de Kimi antes do GP da Grã-Bretanha, mas segue o texto de depois da prova para vocês. British GP Review - Sunny Afternoon Going to Silverstone all the weather forecasts predicted a wet weekend for the Grand Prix. We preferred the race in dry conditions, and, obviously, our wish came true on Sunday afternoon.  The circuit was a bit different compared to 2009, while I had previously been there with a F1 car. We started in the rain, we qualified in the rain, but then we had a race with slicks. That was a nice change, and it could have been even better for us, if the first lap had have gone our way, too.  The car was very fast with the hard compound. It was nice to net the fastest lap of the race to prove the speed.  I got a pretty good start, and there was a chance to overtake Vettel. I pushed to get through, but then I had to go over the kerb, and while trying to avoid putting the front wing on it, I lost some places.  So instead of g
Postar um comentário
Leia mais 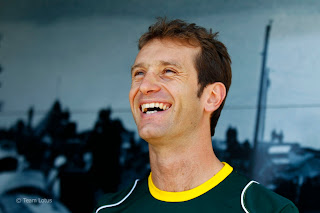 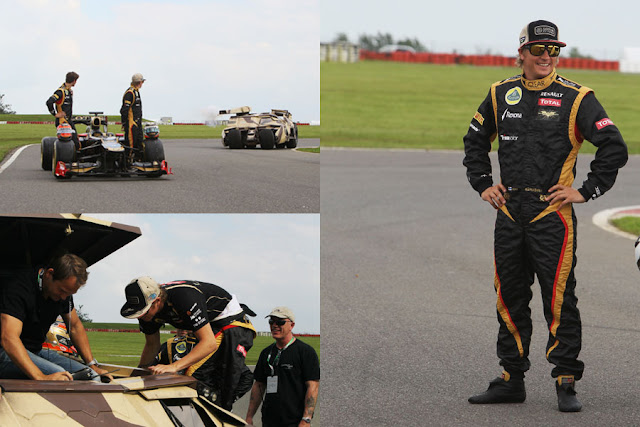 Shooting in the rain Mark Sutton July 11, 2012 F1 photographer Mark Sutton picks his favourite shots from the British Grand Prix Lotus shoot Bottom left image: Model: Canon EOS-1D Mark IV ¦ ISO Speed: 400 ¦ Aperture: F20 ¦ Focal length: 70.0mm ¦ Exposure: 1/320 Sec ¦ Exposure mode: Shutter priority   © Sutton Images This was a vehicle to be used in the new Batman film - The Dark Knight Rises. We did the shoot in the morning on the main straight but it was only with Grosjean, and then we redid the shoot in the afternoon which was better because there was less of us and also Kimi was there. So it was a bit more relaxed. Kimi was very chilled, he was really enjoying it - I think he wanted to get out there and drive it to be perfectly honest! He had a little look inside the cockpit, and I think what stood out for me was the fact that he was so chilled. Normally Kimi's bored at these sort of events, but I think because it was a bit different he really liked it. He wa
Postar um comentário
Leia mais
Mais postagens