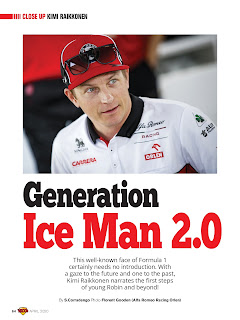 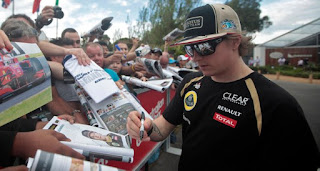 Together for a better world | Sauber Group 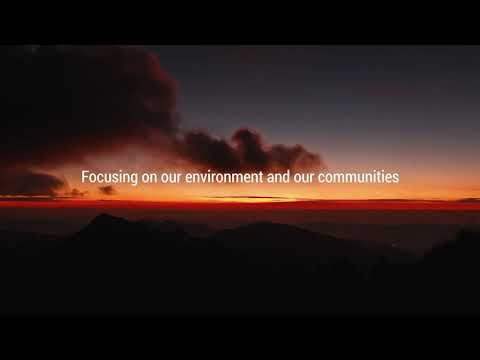 Räikkönen: “In isolation I never get bored. I don’t think about stopping racing.”
The Finn and his days with the family: “Virtual races? I’d rather wait to get back on the real track. Vettel and Giovinazzi two real friends.”
Corriere by Daniele Sparisci
Kimi Räikkönen has always thought about keeping some distance with the world. Especially towards that part of Formula 1 that never went down well with him: interviews, appearances, press conferences. The days of wild parties are far away, the latest Ferrari world champion is a role model dad. His wife Minttu, little Robin and Rianna who are racing on tricycles, lockdown in the family. In the Finnish woods, on his estate, where he also had a motocross track built. Mud and jumps, he shows no cracks after weeks of isolation. On the contrary, he says he can enjoy the children more and that little has changed since before. At the age of forty he is the oldest driver in F1, the forced stop has interrupted the hunt for the race record: he is at …
Postar um comentário
Leia mais 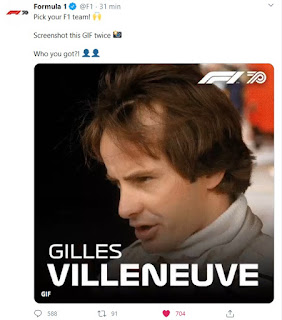 E o nosso octete colombiano também venceu uma prova.
🏁"I love it. It's frustrating as hell because we're all so competitive" 🇨🇴
We talk to @jpmontoya after his reverse grid win in The Race All-Star Series - Fully Charged by @ROKiTPhonesUK#LegendsTrophy
Watch: https://t.co/WdVqh7S2NG or
Postar um comentário
Leia mais 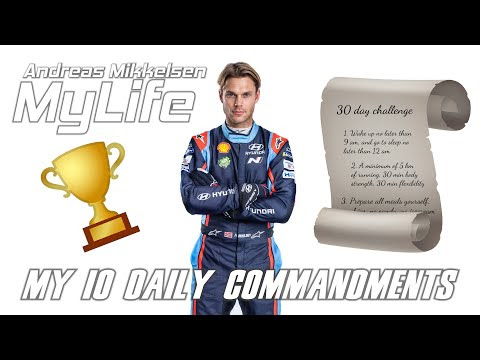