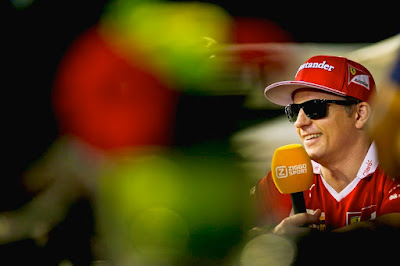 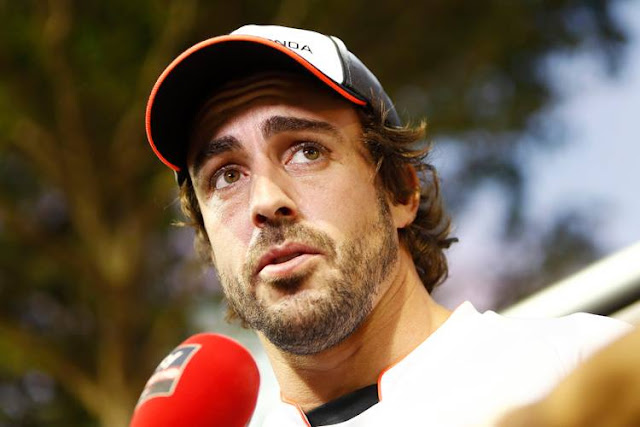 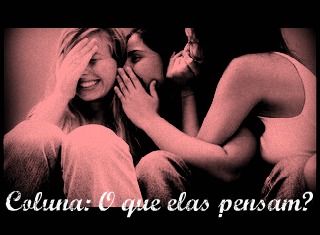 JENSON BUTTON, MP4-31-02 Started:               12th Finished:             DNF, 43 laps – precautionary stop due to worsening brake issue Fastest Lap:       1m51.631s on lap 18 (+4.444s, 16th) “I might have retired on lap 43, but, to be honest, my race was effectively over on the first lap. “I got a very good start and pulled alongside Valtteri [Bottas], but I didn’t see Nico’s [Hulkenberg] car coming across the track until he was right in front of me, facing the wrong way. I lifted and pulled to the right, but there wasn’t really anywhere to go, so I tagged Valtteri with my front wing. That broke my front wing, brake duct and floor. “I pitted to change tyres and fit a new front wing, but the car had been damaged, so I was lacking downforce for the remainder of the race. Even then, the downforce I did have wasn’t properly balanced across the car, which made it even more difficult. “The reason we stopped was that we were concerned about the brakes – the t
Postar um comentário
Leia mais 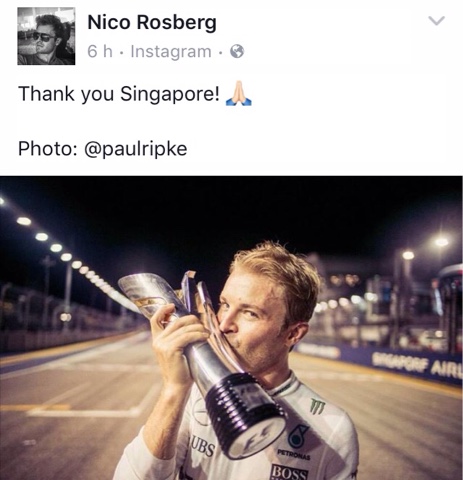 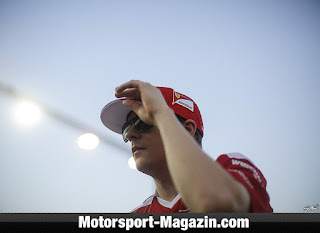 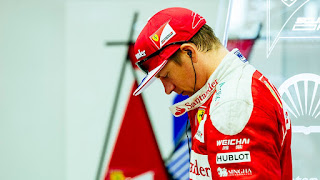 Kimi praises speed ‘but we could have done better’  Kimi Raikkonen: “It was a good and solid race, the car was behaving well and we had a pretty good speed. Obviously it was very difficult to overtake, but at one point Hamilton made a mistake and I managed to pass him, then after the pit stop he got the position back. We lost the place there, I don’t know how and why they managed to jump us, and I don’t know what would have happened if we would have stayed out. Now we have to go through everything, see what happened and what we could have done better. Today we gained one place from the starting position, but of course this is not the result we are looking for, we are trying to be in position to win, but we need to make the car a bit faster.”  Seb happy after gaining 17 positions in the race  Sebastian Vettel: “We sure had a good strategy today, also we had the chance to make a big progress with a safety car, but it didn’t come, so P5 is a very good result. Thanks to th
Postar um comentário
Leia mais 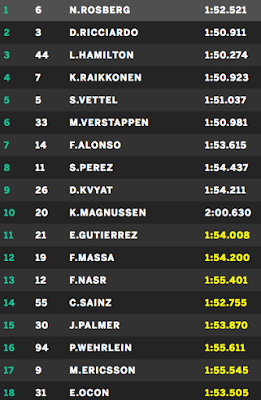