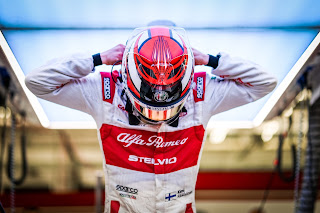 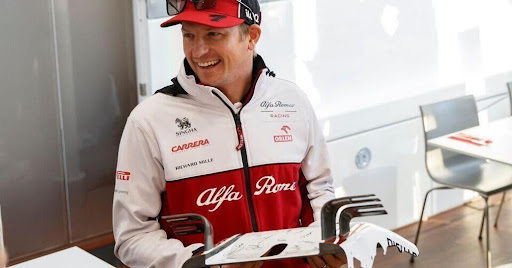 source: automoto.it 16. November 2020  The Alfa Romeo driver, former world champion with Ferrari, talks about his life outside the circus and the future: still on the track .  328 times Kimi Räikkönen and he doesn’t show it. The senior driver and recordman of F1 seems to be living a second youth with Alfa Romeo, which has extended his contract also for next season, bringing his presence with the Biscione team made in Switzerland to three years. Yet another year and the attendance record is set to lengthen, perhaps to become something unique on the world scene. Kimi is a very particular character: he is the most social among the unsociable. He speaks in monosyllables, but one is enough to make a complete speech. Kimi Räikkönen is the paradox of modern F1.  Nevertheless, he has the spirit of the drivers of old times, of those who speak little but communicate a lot. The track record is remarkable: an F1 world title with Ferrari in 2007, 21 GPs won, 103 times on the podium, 46 fastest laps
Postar um comentário
Leia mais 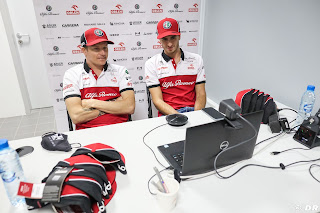 - novembro 27, 2020
🗣️Kimi "The car felt ok in FP2, which is effectively the most representative session ahead of qualifying, but as always there will be a lot to improve overnight. Let’s see what we can do tomorrow, it will be close" Read more 👉 https://t.co/bBq4TKai1k #BahrainGP pic.twitter.com/d205U72uIa — Alfa Romeo Racing ORLEN (@alfaromeoracing) November 27, 2020  Beijinhos, Ludy
Postar um comentário
Leia mais 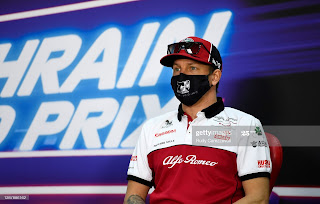 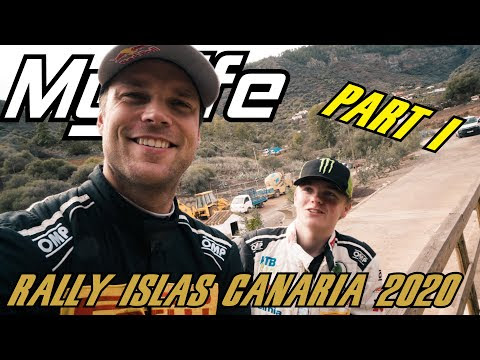 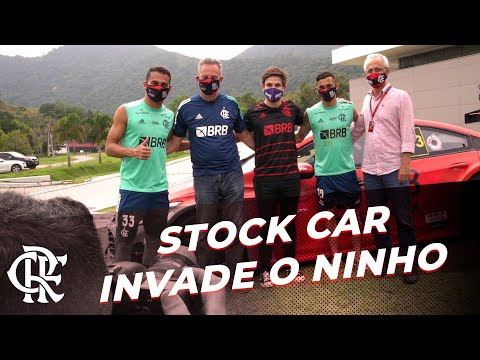 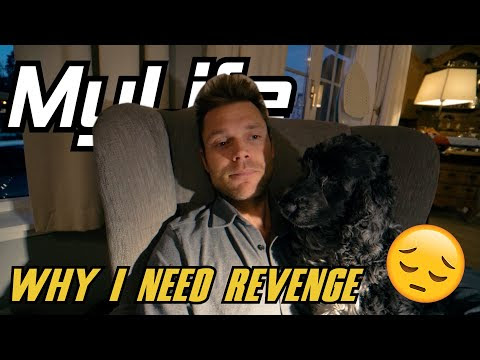