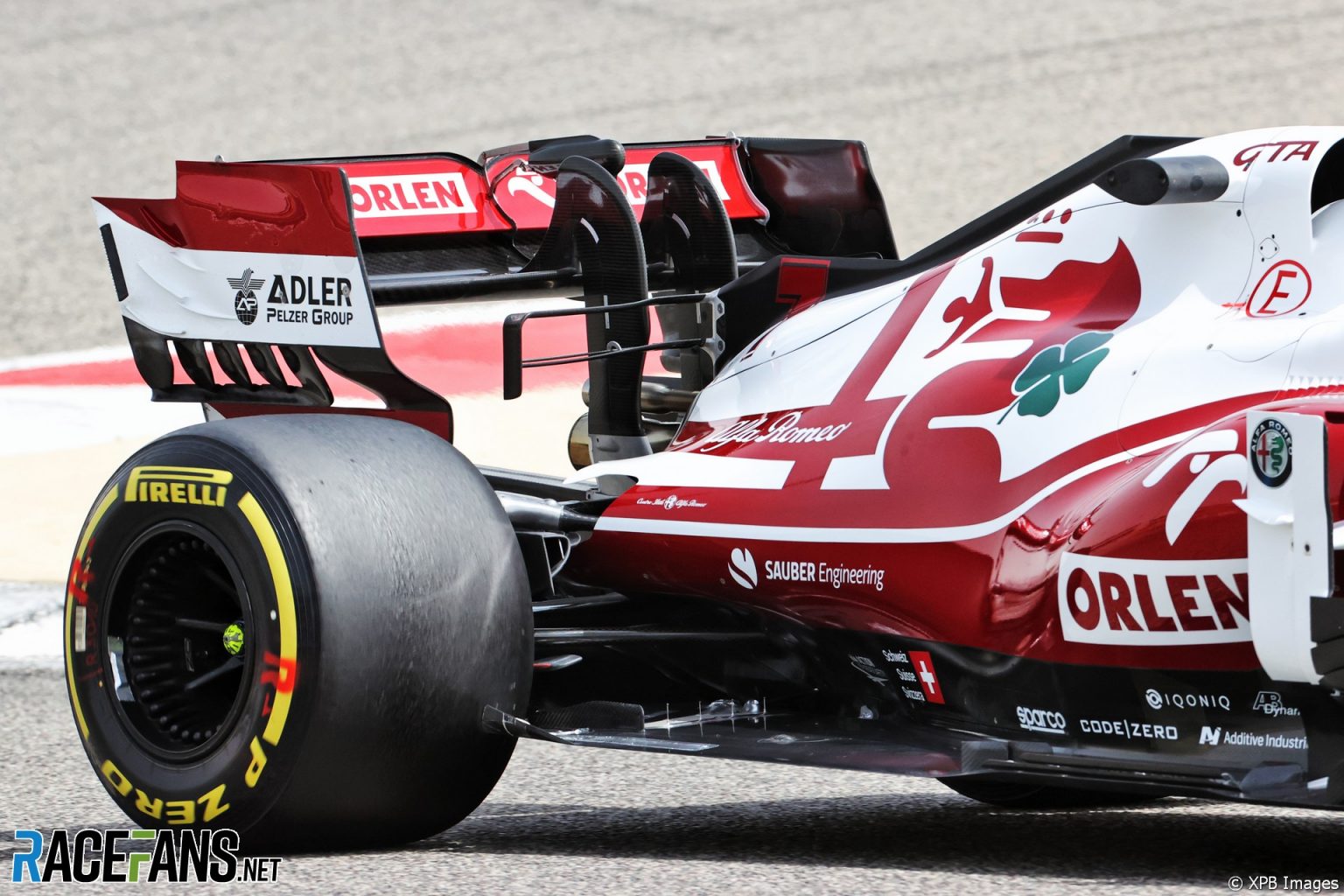 Written by Dieter Rencken and Will Wood

Ferrari have produced a new power unit for this season after their 2020 campaign was heavily compromised by poor straight-line speed. Their customers Alfa Romeo and Haas also suffered poor campaigns as a result – Raikkonen scored just four points last year, the lowest total of his career.

Having completed over a race distance of running with the 2021-spec Ferrari power unit in his Alfa Romeo C41, Raikkonen says that the new engine is already an improvement, but that it was too soon to judge how it compares to the team’s rivals.

“I’m sure they’ve made progress,” he said. “It’s better, but then you would expect that the other manufacturers have also improved.

“But comparing what we had last year it’s in a better position. We’ll have to wait and see where it is once the racing starts.”

Raikkonen logged 63 laps – more than a full race distance – in the morning of the opening day of the three-day test. Team mate Antonio Giovinazzi recorded a combined 194 laps over the afternoon session on Friday and a whole day’s running on Saturday.

“It’s early days, obviously,” says Raikkonen. “We had no issues yesterday the whole day and I think this morning was the same. So on that side, everything is good.

“The car felt slightly different than last year, but it feels very good in some places. The wind made it very difficult yesterday and in other places off the track. But I think it’s a good starting point.”