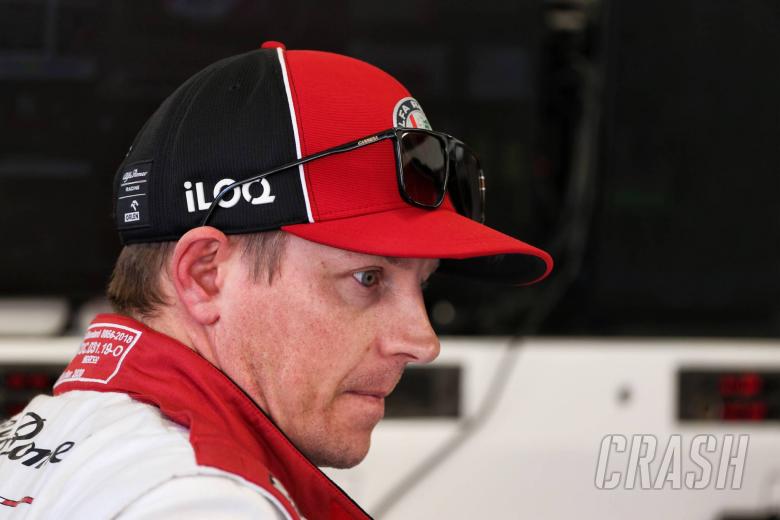 Kimi Raikkonen says he still hasn't decided on his plans for the 2021 F1 season, including whether he will race on or retirement from the sport.

Kimi Raikkonen says he is no closer to deciding whether he will continue racing in F1 beyond the 2020 season amid speculation he could hang up his helmet at the end of the year.

Though Raikkonen’s future in the sport has been much talked about over the years, with the 2020 F1 season is starting just a few months before it is likely to end again, it means some critical career decision will be made fairly soon.

Despite this, Raikkonen – who startst his second season with the Alfa Romeo Racing team this weekend’s Austrian Grand Prix – says he won’t allow deferral of the new-look regulations to 2022 influence his choice.

“It doesn’t dictate what happens in the future, I’ll have an answer before next year starts but we haven’t done a single race and it’s been an odd situation this year. We will see what happens.”

“I wouldn’t say they are a lot different to what we had some years ago, the regulations change but the driving part doesn’t change much,” the 2007 F1 World Champion replied when asked whether he enjoys the current generation of car.

“We’ll see, if we do than it is more fun than if we don’t do well, but we don’t know where we are going to be so we will do our best to go from this weekend and go from there, then the future will be decided at some point.”

Raikkonen joined Alfa Romeo (formerly Sauber) from the affiliated Ferrari team at the start of the 2019 F1 season and enjoyed a strong first half of the year, scoring in eight of the first 12 round before form slipped en route to 12th overall.

With Alfa Romeo one of the teams not to get back on track ahead of the Austrian Grand Prix, Raikkonen says he cannot say where the team stacks up against its rivals.

“Testing every year it is impossible to say who is where, there is a lot of speculation but in the first race we always see what the real story is. We’ll see where we are, who knows on the weekend where it is and how we are.”