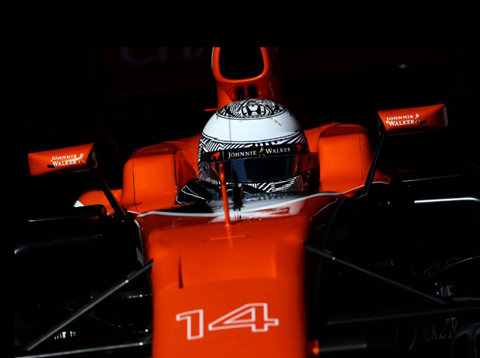 Although it has been more than a decade since Alonso won his second world championship, and he has not won a grand prix since 2013, he has maintained his reputation as one of the best drivers on the grid with hard-charging drives in sub-par machinery.

Speaking to Peter Windsor for Motorsport.tv's weekly programme The Flying Lap, legendary Autosport columnist Roebuck explains why he is such a fan of Alonso, and gives his thoughts on the 36-year-old's future following McLaren's decision to switch from Honda to Renault engines for 2018.
fonte: www.autosport.com